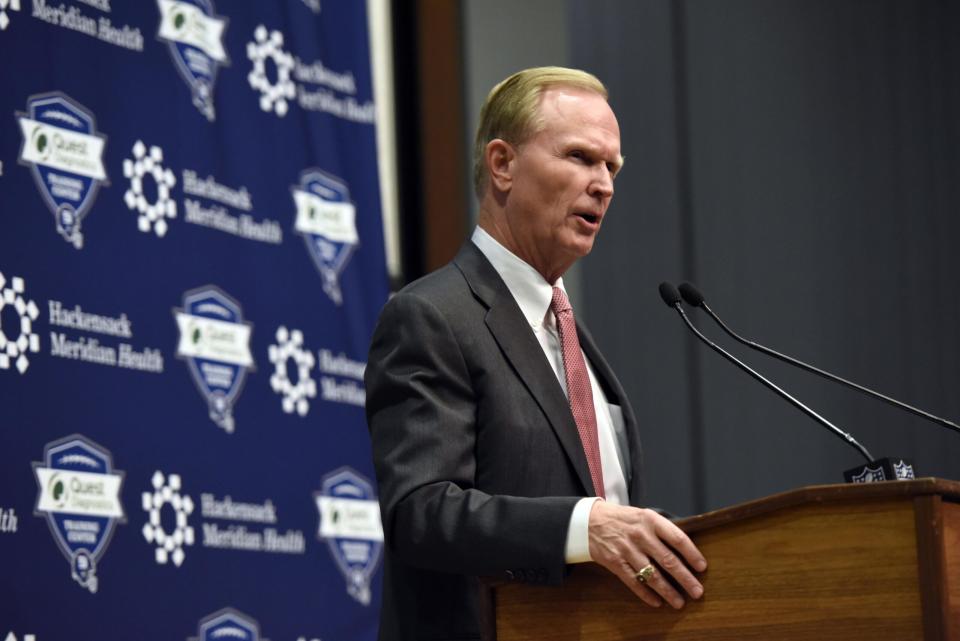 The Arizona Cardinals have been busy looking for a new general manager to replace Steve Keim, who stepped away from the position after 10 years to focus on his health. He had been on a health-related leave of absence for the last month.

Several candidates to replace him have come up. Almost all are men who have not yet been a general manager.

One has a very nice resume. According Jim Trotter, the Cardinals were to interview former New York Giants general manager Jerry Reese.

Reese, who has been out of the league since 2017, was sort of the equivalent to Steve Keim for the Giants. He spent 23 years, his entire NFL career, with the Giants, working his was up from college scout all the way up to general manager. He held the position from 2007-2017 and the Giants won two championships in that time.

Of the known candidates the Cardinals have interviewed or will interview, Reese is the only one who has previously been a GM.