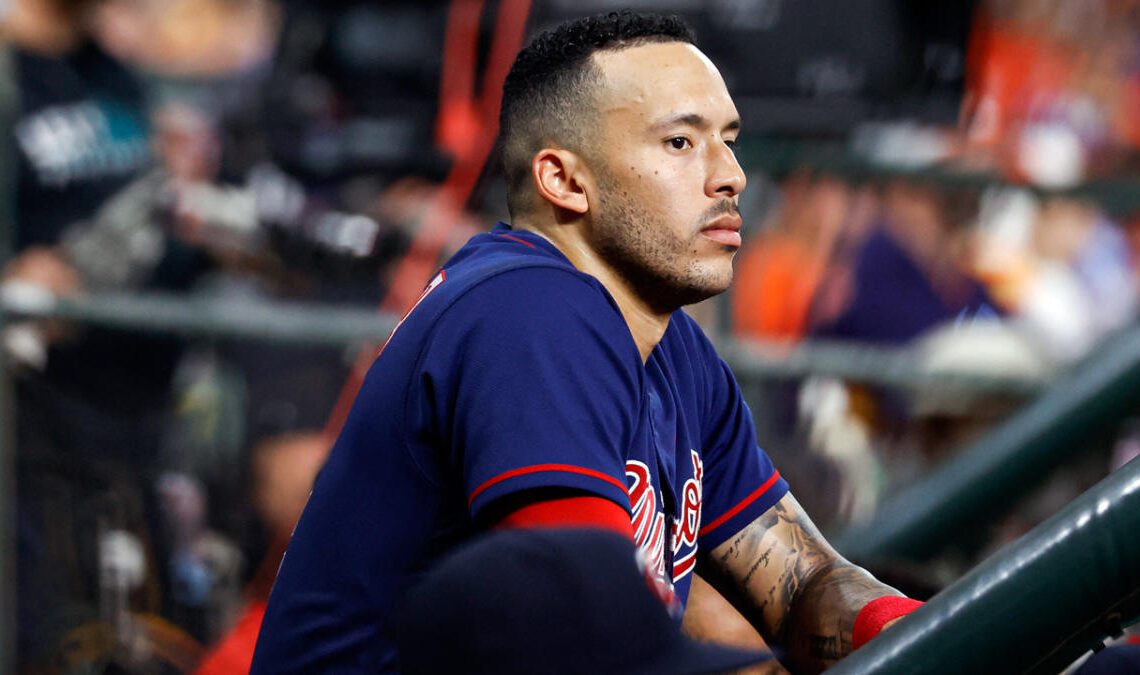 Carlos Correa officially is back with the Minnesota Twins, and the All-Star shortstop finally broke his silence on what certainly was a whirlwind free-agency ride.

The question on many reporters’ minds centered around Correa’s surgically-repaired right ankle, which contributed to deals with first the Giants and then the New York Mets ultimately falling through after his physicals with both teams.

“One thing I learned throughout the whole process was that doctors have a difference of opinions,” Correa said Wednesday during a press conference with the Twins and his agent, Scott Boras. “I had a lot of doctors tell me that I was fine, I had some doctors that said it wasn’t so fine. It was shocking to me because since I had the surgery, I never missed a game, I never [got] treatment in my ankle, my ankle’s never hurt.”

Correa said it was “very surprising” that both teams were concerned about his ankle enough to balk on their agreed-upon deals. Sports medicine specialist Dr. Neal ElAttrache told him his ankle was great, he said, and Twins medical director Dr. Christopher Camp said Correa was in “outstanding shape, even better than last year.”

“That, mentally, going into next season, for the rest of my career, I’m going to treat it like I’ve always treated it,” Correa said. “Just going to compete every single day, give my everything out there on the field and help my organization win championships.”

The infielder injured his ankle in 2014 when he was a 19-year-old minor league prospect with the Houston Astros. Correa’s injury occurred when he slid into third base during a High-A game, resulting in surgery on a fractured right fibula and a ligament.

While both the Giants and Mets found the past injury significant enough to halt talks on 13- and 12-year deals, respectively, the Twins still felt comfortable enough to give Correa a six-year, $200 million contract — the largest free-agent commitment in franchise history.

“This scenario is about a large separation in the orthopedic community about functional fitness and clinical exam, versus looking at an MRI,” Boras said Wednesday (h/t Hannah Keyser).

Correa said he took three physicals in 2022 that resulted in a clean bill of health — a full physical with Dr. ElAttrache, a Twins physical before signing his previous contract with the team and an exit physical with Dr. Camp again after the…