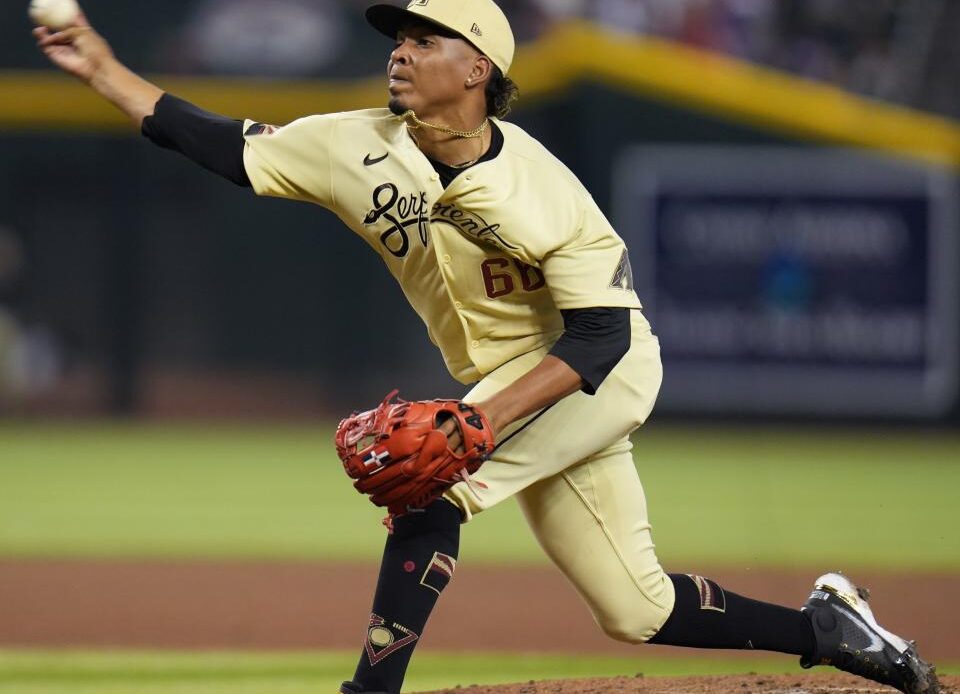 Another day, another waiver claim for the Detroit Tigers.

President of baseball operations Scott Harris continues to stockpile depth in the organization, and on Wednesday, the Tigers claimed right-hander Edwin Uceta off waivers from the Arizona Diamondbacks.

FENCES COMING IN: Tigers to move in center-field wall, change outfield dimensions at Comerica Park for 2023

Uceta signed with the Dodgers of the Dominican Republic for $10,000 as an international free agent in July 2016 — and remained in their organization through the 2021 season. He grew up working as a gas station attendant in Villa Los Almacigos.

In the majors last season, Uceta primarily threw three pitches: sinker (54.1%), changeup (27.1%) and curveball (17.5%). His changeup, considered his best pitch, registered a .158 expecting batting average, though opponents actually hit .250 against it. His sinker averaged 93.5 mph, while his changeup averaged 88.3 mph.

Uceta owns a 4.81 ERA in 78⅔ innings total at the Triple-A level. He has one minor-league option remaining.

Here’s an updated look at the 40-man roster: