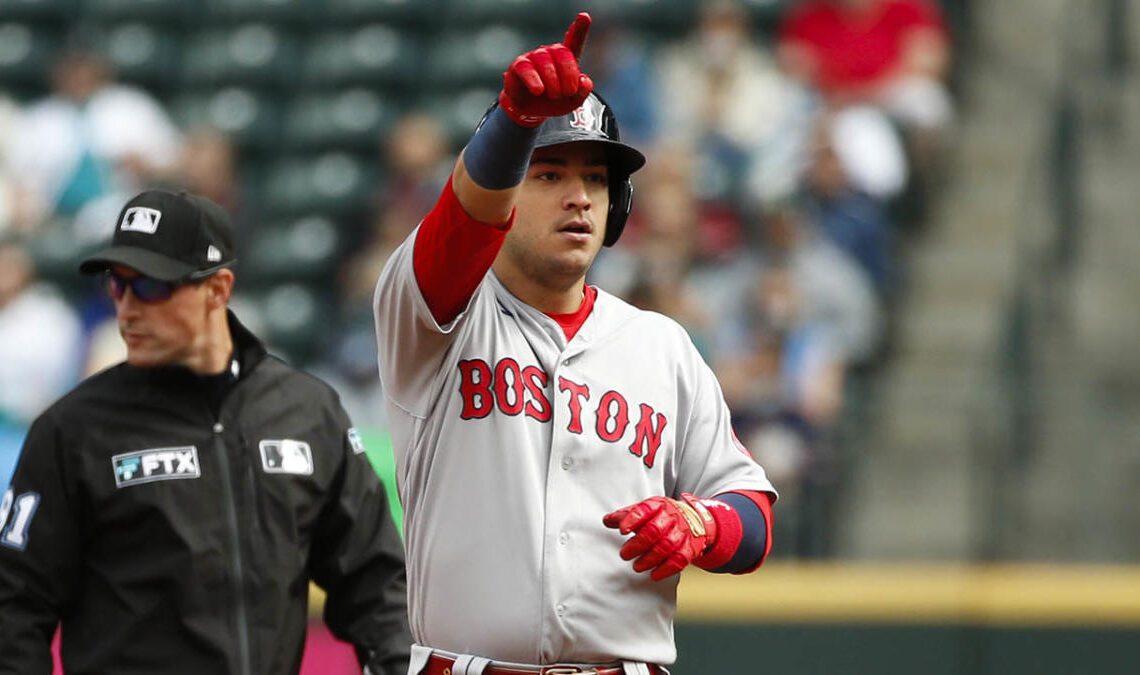 A middle infield upgrade is no longer a want for the Boston Red Sox, it’s a desperate need.

Trevor Story was expected to move over from second base to shortstop to replace Xander Bogaerts, who left for the San Diego Padres in free agency. But on Tuesday, it was revealed that Story will miss time after undergoing elbow surgery. Chief baseball officer Chaim Bloom said the team “can’t bank on” Story returning at some point in 2023.

Utility man Kiké Hernandez, currently the team’s starting center fielder, is an option to take over at shortstop. Of course, that would create a new hole in the outfield. To avoid that scenario, Bloom said the team “expects to add” through trade or free agency to replace Story.

Here are a few of the top options.

With all of the star free-agent shortstops off the board, Iglesias is the top player left at the position. The 33-year-old began his big-league career with Boston and returned for a brief second stint with the club in 2021. He spent 2022 with the Colorado Rockies, slashing .292/.328/.380 in 118 games.

Iglesias would be an obvious downgrade in the lineup, but he can still hit for average. And while he isn’t the superb defender he once was, he would still stabilize a major position of need. At this point, a one-year deal for Iglesias couldn’t hurt.

Andrus’ best days are behind him, but his performance in 2022 suggests there’s still plenty left in the tank. The 34-year-old belted 17 homers in 149 games between the Oakland A’s and Chicago White Sox. He also remains a good defender with solid speed as he swiped 18 bases in 22 attempts. He and Iglesias are the only free-agent shortstops capable of filling the void in 2023.

We shift our attention to the trade market, where the Red Sox reportedly have inquired about Miami Marlins infielder Joey Wendle. It’s a player Bloom is familiar with as they shared time together on the Tampa Bay Rays.

Wendle, 32, is a versatile defender who can fill in for Story at shortstop, then move over to second base when/if he returns. Last season was a down year at the plate for Wendle, but he showed during his time in Tampa — including an All-Star season in 2021 — that he can be an above-average hitter.