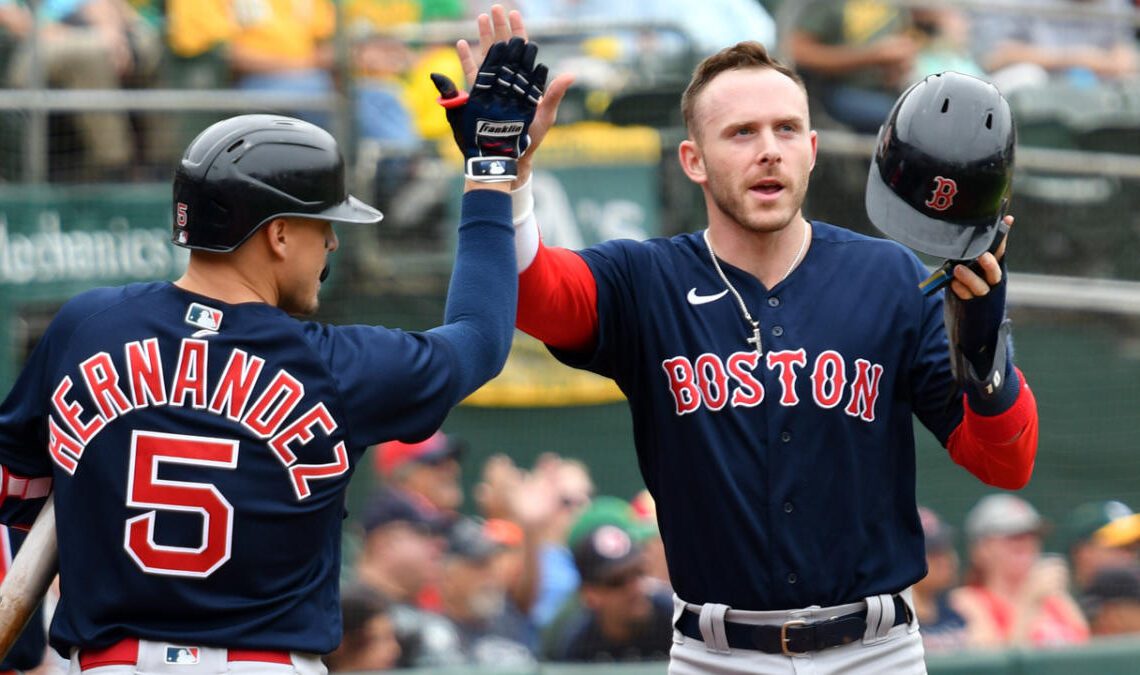 The news that Trevor Story will miss an indefinite amount of time after undergoing right elbow surgery Monday did not come without a little drama.

The Boston Red Sox made the surprising announcement Tuesday that Story had just completed an “internal bracing procedure” in his right elbow, an operation that’s an alternative to Tommy John surgery and reinforces the elbow rather than reconstructing it completely.

But why did Story wait until January to have this procedure — which likely will cause him to miss a significant portion of the 2023 season — instead of getting it out of the way in November or December?

USA TODAY’s Bob Nightengale tweeted Tuesday that a Red Sox player told him Story was “quite aware” he would need elbow surgery this offseason but hoped he could avoid it with rest.

“Full of (poop emoji),” Hernandez tweeted in response to Nightengale.

Story had elbow issues during the 2021 season with the Colorado Rockies that led to a decrease in throwing velocity, but those issues didn’t seem to bother him in Boston, where he switched from shortstop to second base and made shorter throws.

With Xander Bogaerts off to San Diego in free agency, Story is expected to shift back to shortstop, which opens the door for those elbow issues returning. But chief baseball officer Chaim Bloom insisted surgery wasn’t an option for Story until he resumed throwing in late December.

“No, it was not something we contemplated at the end of the season,” Bloom said Tuesday in a press conference. “Obviously recognizing that his throwing has not been what it was in the past, everything when we did the physical and signed him looked good and he felt good throughout the season. What he experienced in this incident was something new.”

You could argue the Red Sox could have seen this coming, but players and executives appear to have Story’s back in this situation. In any case, the team has bigger issues to worry about, such as piecing together a competent middle infield following Story’s injury and Bogaerts’ exit.