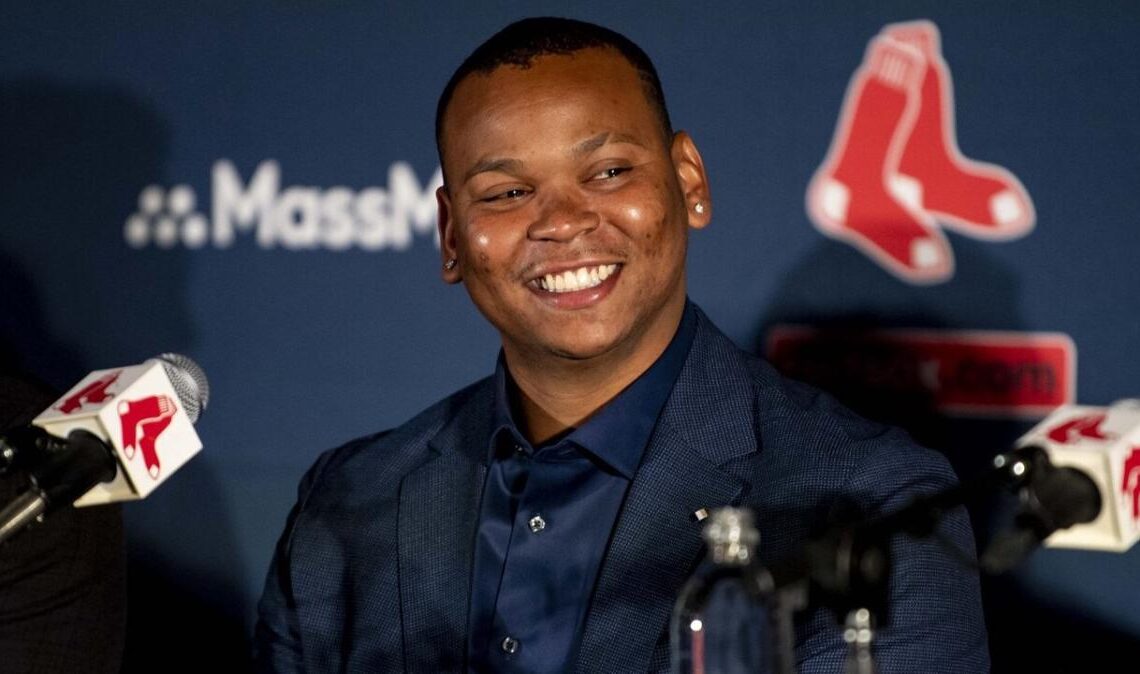 Rafael Devers‘ 11-year, $331 million contract extension with the Boston Red Sox was made official on Wednesday. Just hours after his press conference, the star third baseman put some of that new money to good use.

Devers celebrated his new contract by getting courtside seats for the Boston Celtics-New Orleans Pelicans matchup at TD Garden. He was shown on the jumbotron and received a thunderous ovation from the fans in attendance.

Tomase: Red Sox have a plan, but it risks leading to irrelevance

Boston sports fans will be cheering for Devers for a long time as the 26-year-old is signed with the Red Sox through his age-37 season.

“I love what I do. I’m happy to play here. That hunger won’t subside,” Devers said via a translator during Wednesday’s press conference. “It’ll be maintained because I just love playing baseball, and I love doing it here.”

Devers already has two All-Star selections on his résumé and was a key contributor in Boston’s 2018 World Series run. Last season, he hit .296 with 27 homers and 88 RBI in 141 games.