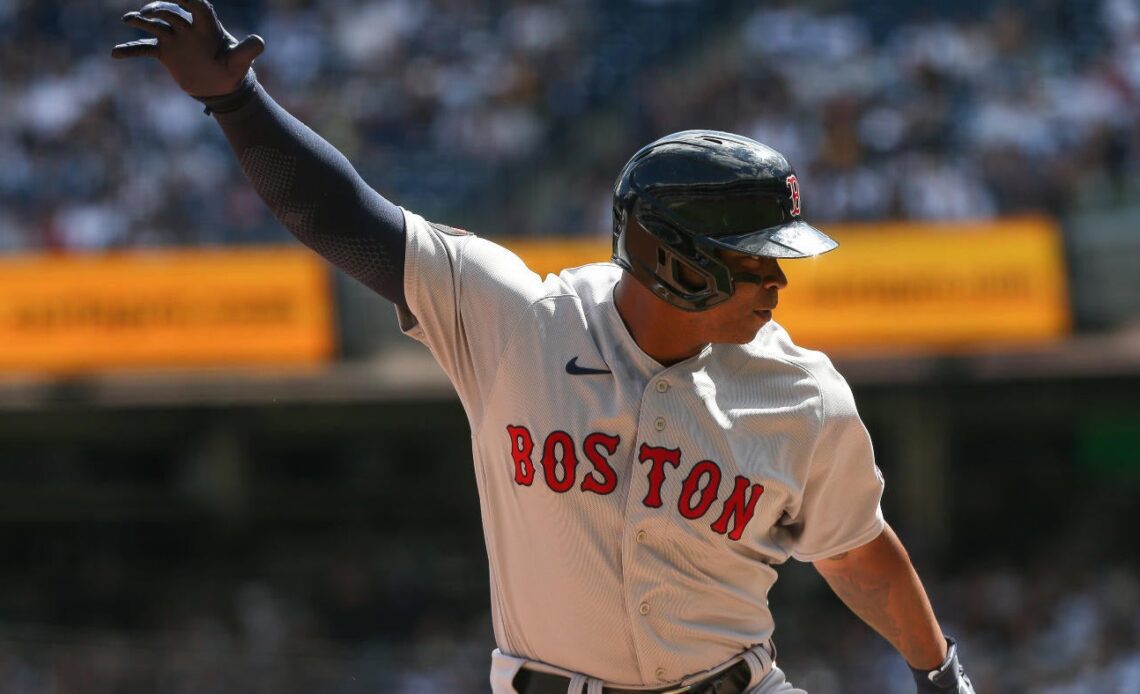 It’s one of baseball’s most storied pastimes: Bobby Bonilla Day. July 1 annually marks the day in which the New York Mets pay Bonilla $1.19 million once every year as part of a deferred payment arrangement that lasts until 2035. When the final payment is made, Bonilla will be 72.

The deal started in 1991, when the Mets — then owned by the Wilpon family — signed Bonilla to a five-year deal that was worth $29 million, which was the richest contract in professional sports at the time. Bonilla spent the first three and a half seasons of the contract with the Mets before being traded to the Florida Marlins. The veteran was traded back to the Mets when the Marlins tore down their 1997 World Series squad.

Bonilla ended up being released in January 2000, but still had to be paid his $5.9 million salary for that season. At the time, New York believed that they were going to make a significant profit from the team’s investments with Bernie Madoff. Because of that belief, Mets ownership deferred Bonilla’s salary with eight percent interest and ended up spreading it across 25 years from 2011 to 2035.

Madoff’s Ponzi scheme didn’t exactly work out in the Mets’ favor and the deferred payments ended up totaling $29.8 million. That $29.8 million is spread out over 25 years, which comes out to the $1.19 million annual payment.

As bad as the team’s decision turned out to be, the Mets are far from the only franchise that has deferred payments on players. Let’s take a look at some other players that are collected deferred payments.

In January 2023, star third baseman Rafael Devers signed a massive 10-year, $331 contract extension to remain with the Boston Red Sox through 2033. However, the Red Sox will be paying Devers a lot longer than that. That’s because Boston is deferring $75 million of Devers’ contract, which will amount to $7.5 million annually. Devers will be paid two installments of $3.75 million apiece every Feb. 1 and Nov. 30 through 2043. The Red Sox star will be 46 when the installments are all paid out.

July 1 may be known as Bobby Bonilla Day, but the Cincinnati Reds don’t exactly love the day either. Back in 2000, the Reds acquired slugger Ken Griffey Jr. in a trade with the Seattle Mariners and quickly signed him to a nine-year, $112.5 million deal. As part of a deferred payment arrangement, an estimated 50 percent of Griffey’s contract was…