The Carlos Correa saga is finally over, plus John Calipari’s seat is hotter than ever at Kentucky 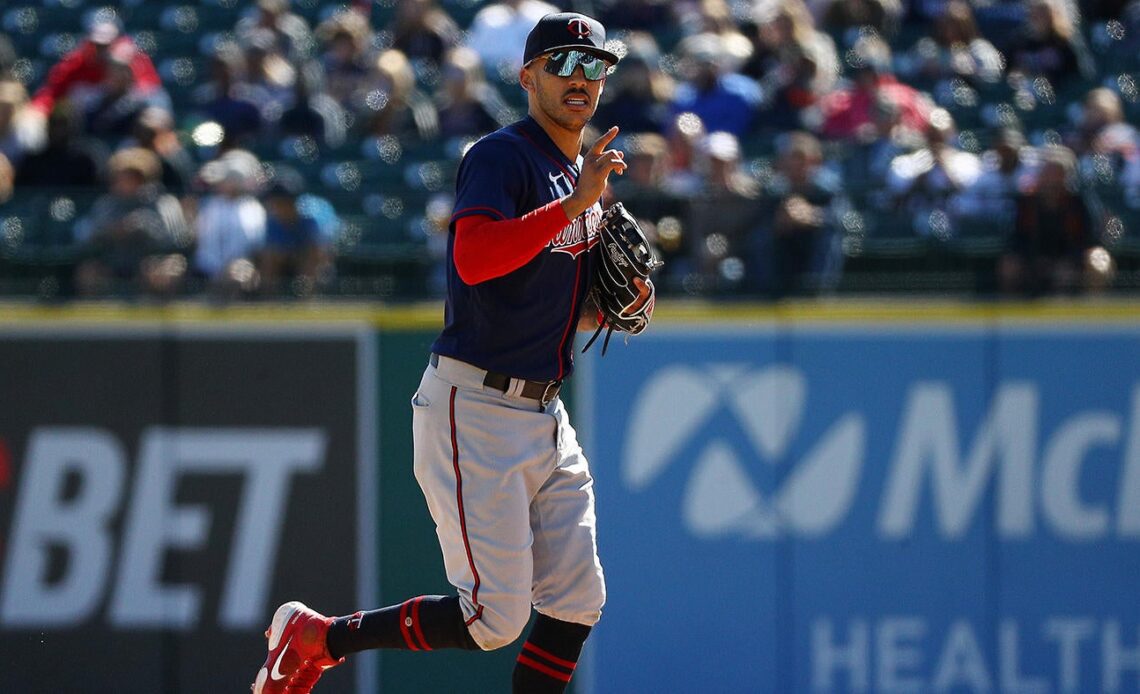 CARLOS CORREA AND THE MINNESOTA TWINS

For a week, he was a Giant. Then, for about three weeks, he was a Met. Now, Carlos Correa is a Twin — again — after agreeing to a six-year, $200-million deal, (likely) ending one of the strangest free agency sagas we’ve ever seen.

There are, obviously, major questions to answer, and the first is: Can Correa pass a physical? The Twins’ deal is for fewer years and less money compared to the others, and the Twins medically cleared him last year, so that seems like a good start.

Next: What does this mean for the Mets? Our Dayn Perry has answers.

It’s important to remember just how good Correa is, even if the shine has worn off a bit over the last month. Correa, 28, is in his prime, ranked as our third-best free agent this offseason and, as R.J. Anderson notes, is on track to be a Hall of Famer according to his WAR producition. He has dealt with injuries as a Major Leaguer, but the lower leg/ankle hasn’t been an issue.

Correa and agent Scott Boras have seemingly salvaged a perilous situation, and the Twins have somehow retained a highly sought-after star.

South Carolina lost 85-42 at home against then-No. 8 Tennessee on Satuday. Last night, the Gamecocks went to Kentucky and won for just the third time ever at Rupp Arena, beating the woeful Wildcats, 71-68.

Things were already dire in Lexington. They are now worse following that loss.