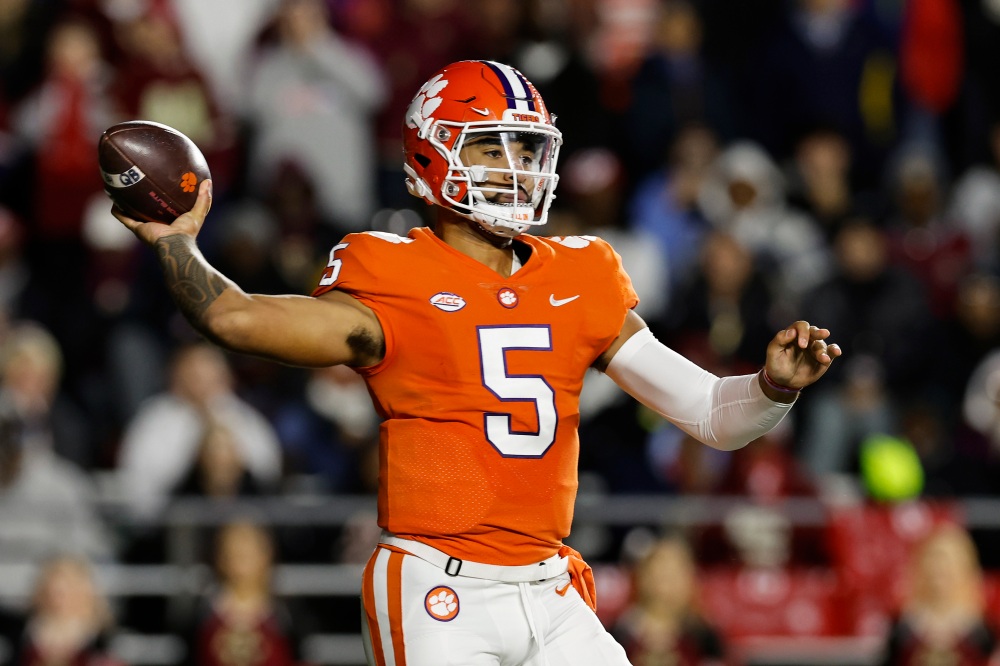 Ahead of the 2023 season, three Tigers were included in D1Softball’s Preseason D100 Player Rankings, which were released on Tuesday.

Clemson’s ace Valerie Cagle led the trio coming in at No. 17 with teammates McKenzie Clark and Millie Thompson not far behind at No. 48 and No. 69 respectively.

Cagle comes into her fourth season with the Tigers after a stellar junior campaign where the right-hander recorded a 1.92 ERA and 16-9 record in the circle, with 26 complete games, nine saves and 216.2 innings pitched over the course of 52 games and 32 starts.

In addition to her impressive season in the circle, Cagle continued to be one of Clemson’s best performers at the plate, garnering 57 hits, 44 RBIs, 34 runs, 13 homers, 10 doubles and one triple.

Outfielder McKenzie “Pie” Clark returns for her junior season in 2023 and brings a wealth of experience to a very talented Team Four this spring. The Florida native recorded 42 runs and 34 RBIs off of 59 hits, 13 doubles, 12 homers and two triples in 59 game appearances in 2022.

Rounding out the trio, left-hander Millie Thompson brings two-years of starting experience to the circle in addition to Cagle. Thompson garnered a 1.77 ERA with 10 complete games and a 15-4 record over the course of 28 games and 19 starts in her sophomore campaign last spring.

Fourth-year head coach John Rittman and the Tigers open up the 2023 season with the FIU Tournament in Miami, Fla. on Thursday, Feb. 9, with first pitch scheduled for 5:30 p.m.