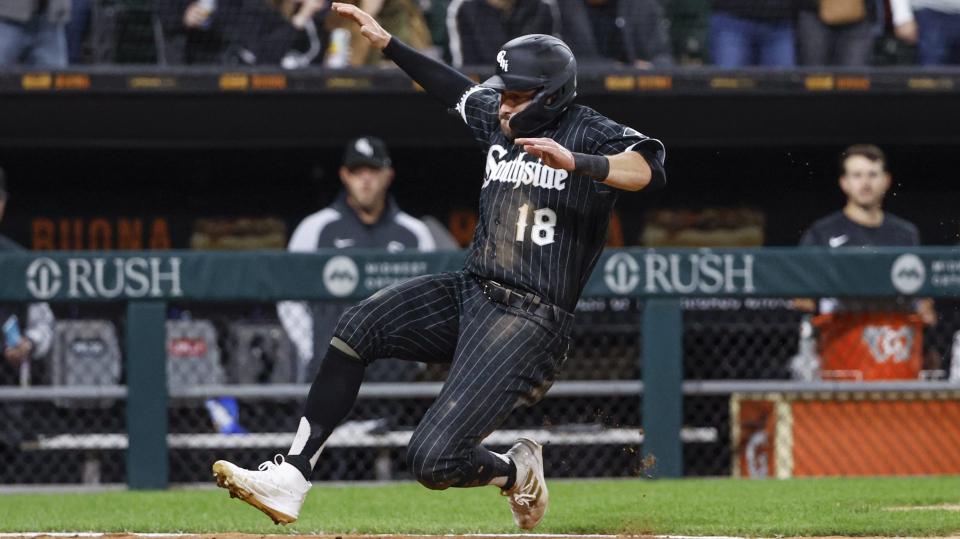 SEATTLE — Outfielder AJ Pollock and the Seattle Mariners finalized a one-year contract, setting up a potential platoon situation in left field for the upcoming season.

“AJ is a terrific fit for our roster,” Mariners president of baseball operations Jerry Dipoto said in a statement. “Among many quality traits, his high character and baseball IQ are tailor-made for our group, while his experiences in key roles for championship quality teams will no doubt provide value in our ongoing development.”

Pollock was an All-Star in 2015 with Arizona and spent three seasons with the Los Angeles Dodgers before moving to Chicago. Pollock batted .297 with 21 homers two seasons ago with the Dodgers. Pollock also brings plenty of postseason experience, appearing in 30 playoff games with the Dodgers between 2019-21.

While Pollock has primarily played left field in recent seasons, he could be used in right field or as a designated hitter option for the Mariners.