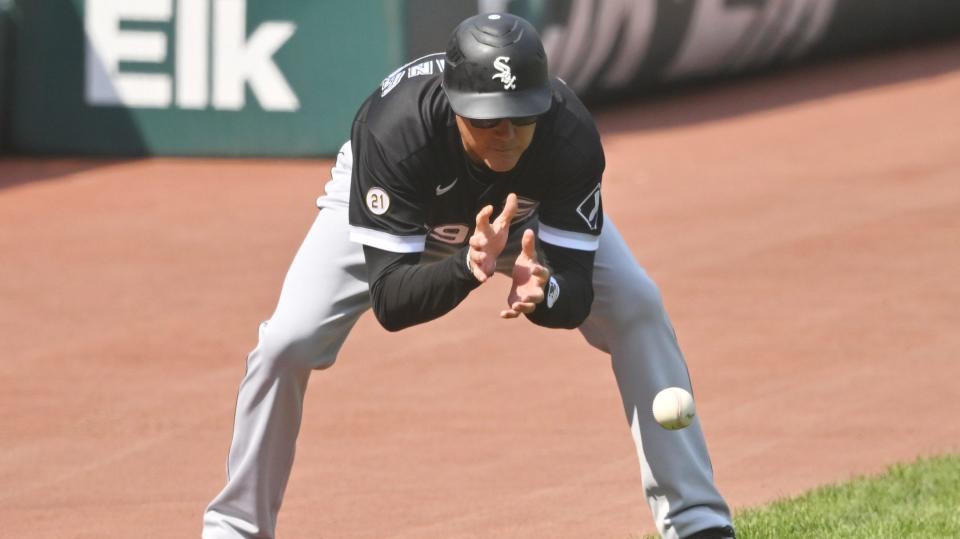 ST. LOUIS — The Cardinals hired Joe McEwing as their new bench coach to replace longtime star Matt Holliday, who took the job in November but quit to spend more time with his family.

The 50-year-old McEwing, who was originally drafted by the Cardinals in 1992 and played two seasons for St. Louis, has spent the past 15 years with the White Sox, where he served as bench coach from 2017-20 under Rick Renteria and this past season as third base coach for Tony La Russa and acting manager Miguel Cairo.

McEwing also served as third base coach in Chicago from 2012-16 under Robin Ventura, along with stints coaching and managing with Class A Winston-Salem and Triple-A Charlotte in the White Sox system.

Holliday, a fan favorite who helped St. Louis win the World Series in 2011, was hired Nov. 6 to replace Skip Schumaker as manager Oliver Marmol’s bench coach. The 42-year-old slugger, and a seven-time All-Star during his 15-year major league career, had been coaching at Oklahoma State in his hometown of Stillwater.

The Cardinals went 93-69 and won their second NL Central title in the past four years this season. They were swept by the eventual National League champion Philadelphia Phillies in their two-game, wild-card series.