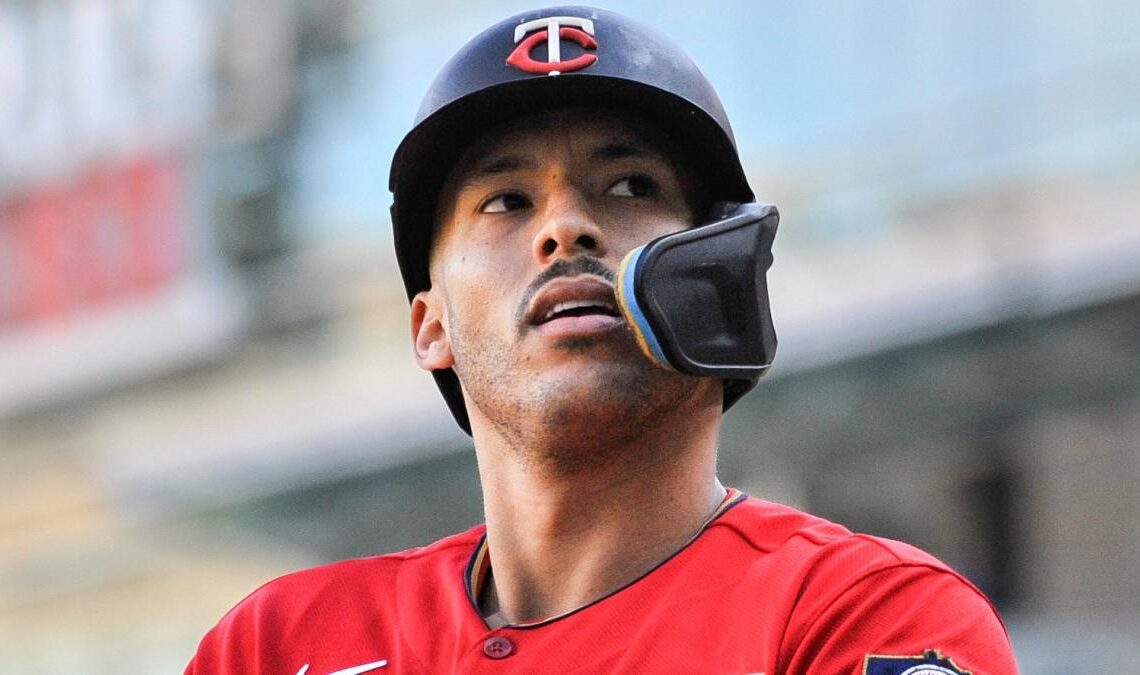 It started with the Giants seemingly landing, at last, their superstar free agent and ended on Wednesday when Carlos Correa was re-introduced in Minnesota. For Correa, it included three separate agreements worth a total of $865 million, along with three intense physicals, two of which raised red flags.

The final one was passed, and Correa stood behind a familiar podium on Wednesday and said he was happy to be back with the Twins. That press conference came three weeks after the Giants had hoped to introduce a new face of the franchise at an 11 a.m. press conference on the third-base side of the club level at Oracle Park.

Dec. 20 was supposed to be a whirlwind day in San Francisco for Correa, who had a photo shoot for the team, scheduled radio and TV appearances, a cable car ride in downtown San Francisco and much more on his itinerary. The day was to start with Correa holding up a No. 6 Giants jersey and smiling as his wife, parents and other family members proudly looked on.

Instead, it turned into one of the stranger ones in the history of free agency, and an unprecedented situation for a Giants franchise that rode a roller coaster throughout and sat through a public relations nightmare for three days until it became known that the New York Mets also had medical concerns.

That second failed physical — and Correa ultimately settling for just $200 million guaranteed — seemed to bring a level of vindication for the Giants, but on Thursday, speaking for the first time since the Correa deal finally became official, president of baseball operations Farhan Zaidi said that’s not the case.

“Not at all, not at all,” he said on a Zoom call with beat reporters. “I’m happy for Carlos. He’s one of the great players in the game, and he seems happy with where he’s going. I think the whole situation was really unfortunate and (it was) way more public than it should be if things are running in an ideal way.

“We’re going to stick to our process and the only vindication that we’re seeking and that we put any credibility in is being a good team on the field, and that’s our focus right now.”

Zaidi said the Giants had a couple of conversations with Correa’s camp after the Mets’ 12-year, $315 million deal hit a snag a few days after the Giants’ 13-year, $350 million agreement did, but “it sounded like…