Corey Kluber may not win another Cy Young, but that doesn’t mean the tank is empty 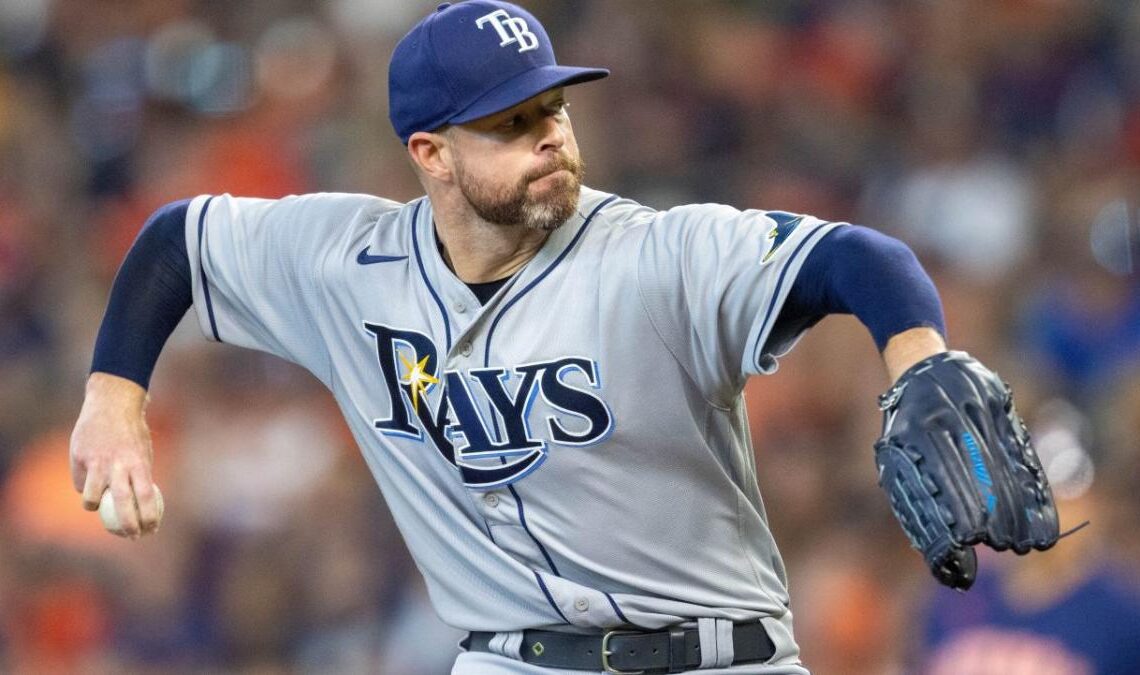 Corey Kluber has called Boston home for years, and now he can call Fenway Park his office.

The two-time Cy Young Award winner made his one-year, $10 million deal official on Thursday, finally joining the Red Sox after near misses in each of the last two offseasons.

Tomase: Can Duran be the solution for Red Sox in center field?

“We were able to kind of get across the finish line and align to where it satisfied both sides,” Kluber said via Zoom. “I think the last couple years prior we had a lot of good conversations and I think they got to know me and I got to know some people in the organization. Thankfully we were finally able to get something done this year.”

The 36-year-old may not be the pitcher he was during his Cleveland prime from 2014-18, when he went 83-45 with a 2.85 ERA, three All-Star appearances, and the aforementioned Cy Young Awards, but he believes he still has something to offer after winning 10 games and making 31 starts for the Rays last year.

“Obviously the velocity isn’t what it was six, seven years ago, but to counteract that, I think I’m a smarter pitcher than I was then without having the ability to rely on stuff as much,” he said. “I think there’s other tools you can use besides just that. I think I’ve learned better how to game-plan, how to make in-game adjustments, mid-at-bat adjustments. Some of that is coming from guys I’ve played with, some of that is experience I’ve had myself on the mound. Obviously there are some things that as you age, most people decline in certain areas, but you can gain in others as well.”

Kluber joins a rotation that includes fellow veterans Chris Sale and James Paxton. Were this, say, 2017, when Kluber won his second Cy Young, Sale struck out 308, and Paxton posted a 2.98 ERA, the Red Sox would be in business.

They’re instead hoping that some or all of them can turn back the clock. Manager Alex Cora said Sale is working through his normal offseason progression after breaking his wrist in September, Paxton is attempting to come back from Tommy John surgery after missing the entire 2022 season, and Kluber wants to build off his last two seasons, which included a no-hitter with the Yankees in 2021, and a league-low 1.2 walks per nine innings with the Rays last year.

“I think it’s a very talented group,” he said of the Red Sox rotation. “I think those younger guys, having the chance to see them…