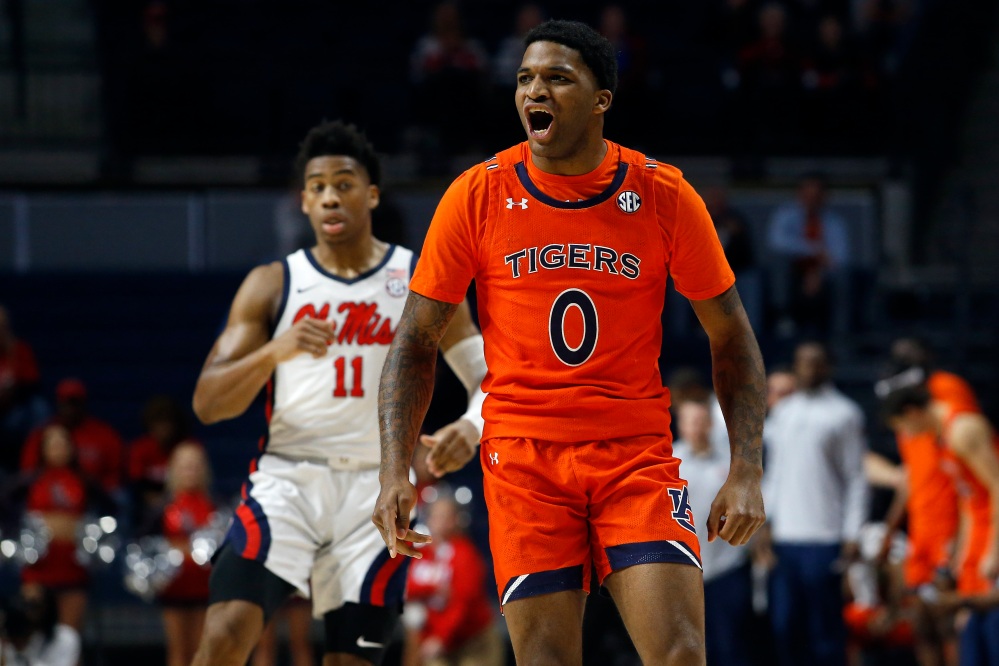 Auburn Softball won its most games since 2018 last season, and then-freshman Bri Ellis was an essential reason why.

The Tigers’ first baseman led the team in home runs (20), RBI (49), and slugging percentage (.772). Her performance in 2022 has caught the attention of the national media, including FloSoftball.

Ahead of the 2023 season, FloSoftball has released its “Top 10 Sluggers In College Softball For 2023” list, which includes Ellis. FloSoftball’s Briar Napier says that Ellis’ slugging and timely hits will help Auburn return to the level of success that they enjoyed during the mid-2010s.

The Houston native burst onto the scene immediately for the Tigers in her first year with the team, helping Auburn bounce back from a subpar 27 wins in 2021 to an impressive 40 in 2022.

Ellis garnered the SEC’s Freshman of the Year award and a place on its all-conference second team.

The honors were well-deserved for the 5-foot-10 first baseman, who tallied 20 home runs and 49 RBIs against the loaded pitching staffs of the SEC. She posted a .772 slugging percentage with it, for the second-best mark by a freshman in Auburn history.

Ellis had 15 multi-RBI games and did even better at the plate when Tiger teammates were in scoring position (.356 batting average with runners on second and/or third, compared to .302 normally), solidifying herself as not just a powerful hitter, but an opportunistic one – a key attribute for a player to have in one of the country’s most cutthroat conferences.

Cydney Sanders, Grace Lyons, and Tiare Jennings of Oklahoma, as well as Erin Coffey from Kentucky join Ellis on this list.

Auburn Softball opens the 2023 season on Friday, Feb. 10 at the NFCA Leadoff Classic in Clearwater, Florida. The Tigers will face St. John’s, Fordham, Pittsburgh, Indiana, and Illinois as part of opening weekend.