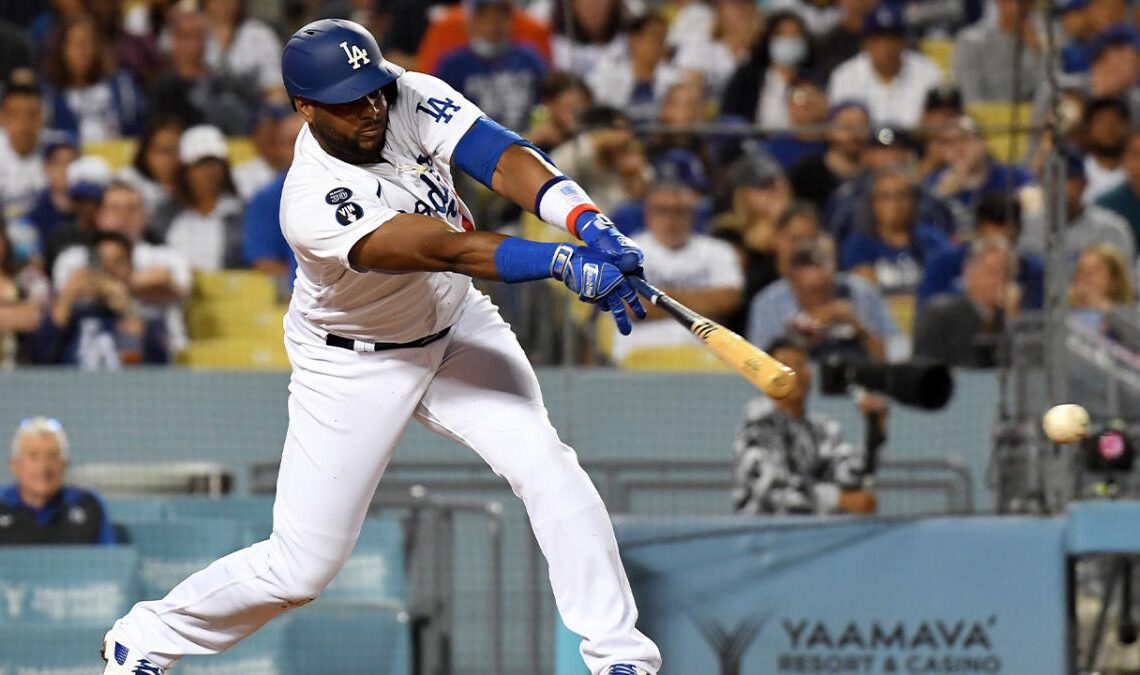 Alberto, 29, has played seven seasons in the majors. Most recently, he spent the 2022 season with the Los Angeles Dodgers. He played in 73 games, slashing .244/.258/.365 from the plate and holding down a gadget role. He played sparsely in a multitude of positions, but the majority (37 games) at second base.

Career-wise, Alberto holds a .272/.294/.380 slash line from the plate. He’s played on four different ball clubs since entering the major leagues in 2015. He started with the Texas Rangers, playing three seasons. He spent the proceeding two with the Baltimore Orioles before playing with the Kansas City Royals in 2021, under bench coach and current manager Pedro Grifol, before signing with the Dodgers.

The signing helps post depth at one of the barren spots in the White Sox’ rotation. Currently, while White Sox general manager Rick Hahn made it clear the organization is always looking for external options, the club has Romy González, Lenyn Sosa and Leury García at their disposal for second base.