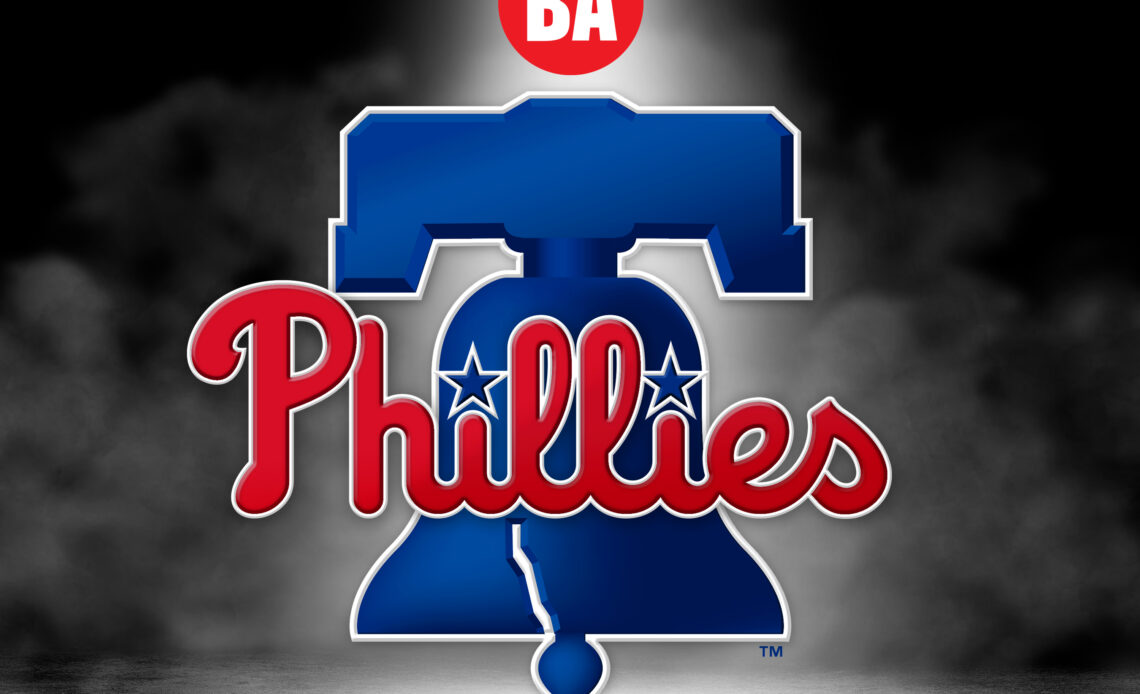 Over the years, the Phillies have signed just a few of prospects from Asia and none have reached to the majors. It’s not difficult to imagine 20-year-old second baseman Hao Yu Lee becoming the first.

The Phillies signed Lee out of Taiwan for $570,000 in the summer of 2021. His nard-nosed passion for the game, intensity, work ethic, drive and competitiveness all jumped out at team officials during his first full season of pro ball in 2022.

But nothing jumped out more than his bat. And not just to Phillies personnel. Word is Lee was a popular request at the trade deadline, and the club said no.

“His first year coming over here—we’re really excited about the year he had,” Phillies farm director Preston Mattingly said. “He’s a guy with great instincts. He puts himself in a really good position to hit, the barrel stays in the zone a long time and he makes a lot of hard contact.

“His ability to drive the ball really stands out.”

The first thing you notice about Lee is his physique. He’s strong bodied at 5-foot-10, 220 pounds. His legs, shoulders and back are all sources of power in his righthanded stroke.

Lee was part of a contingent of prospects who reported to Clearwater in early January. The Phillies’ plan to have him play shortstop and second base at High-A Jersey Shore in 2023.

He missed six weeks with a broken hand. That was the only way team officials could get him out of the batting cage. He’d hit 12 hours a day if allowed to.

“I love baseball,” Lee said in the spring of 2022. “I just have the mentality to compete and get better.”

You can find all of our 2023 prospect rankings and scouting reports here.