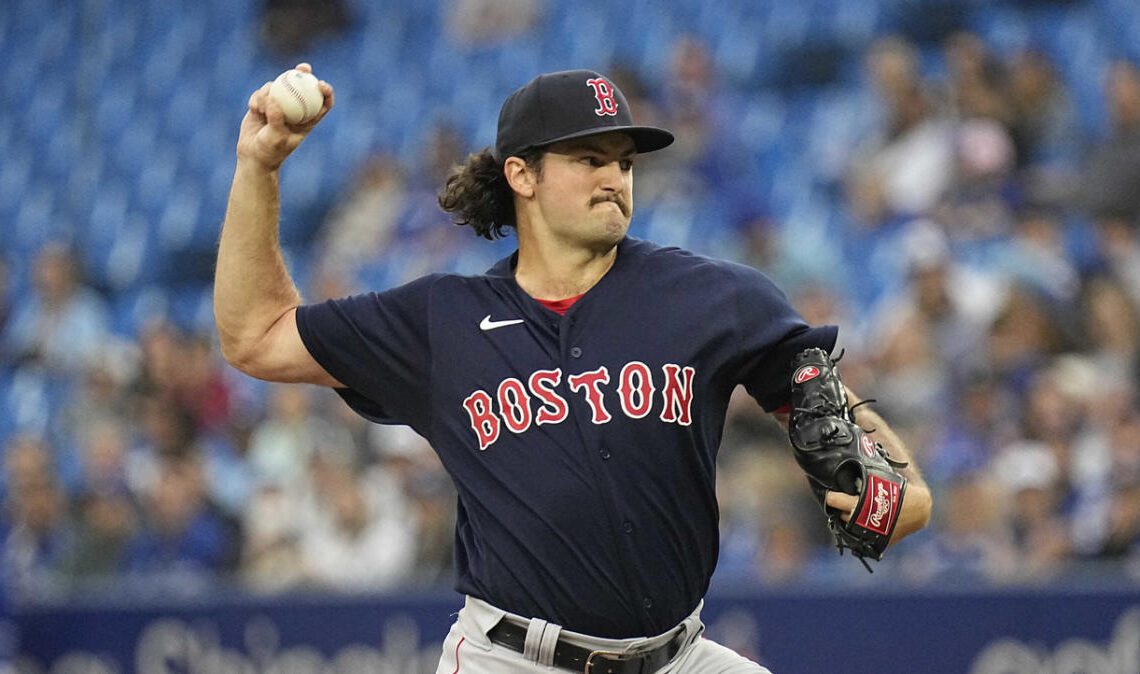 The Boston Red Sox officially announced the signing of veteran right-hander Corey Kluber on Thursday. To make room for Kluber on the roster, they designated right-hander Connor Seabold for assignment.

Tomase: Can Jarren Duran be the solution for Red Sox in center field?

Seabold, 26, was originally acquired in a trade with the Philadelphia Phillies in 2020. The Red Sox sent relievers Brandon Workman and Heath Hembree to Philadelphia in exchange for Seabold and right-handed starter Nick Pivetta.

Once a top pitching prospect in Boston’s system, Seabold struggled mightily at the major-league level. In six starts (21.1 innings), Seabold has allowed 25 runs on 38 hits and 10 walks. His numbers with Triple-A Worcester last season were more encouraging as he posted a 3.32 ERA with a 24.7% strikeout rate in 86.2 innings of work.

Injuries also have been an issue for Seabold. He dealt with an elbow issue in 2021 and a forearm strain in 2022.

Kluber, a two-time Cy Young award winner, should boost a starting rotation that has a fair share of question marks heading into the 2023 campaign. While the 36-year-old’s best days are behind him, Kluber was solid last season with the Tampa Bay Rays as he notched a 4.34 ERA and 1.21 WHIP in 31 starts.