Rich Hill guaranteed $8M as part of contract with Pirates 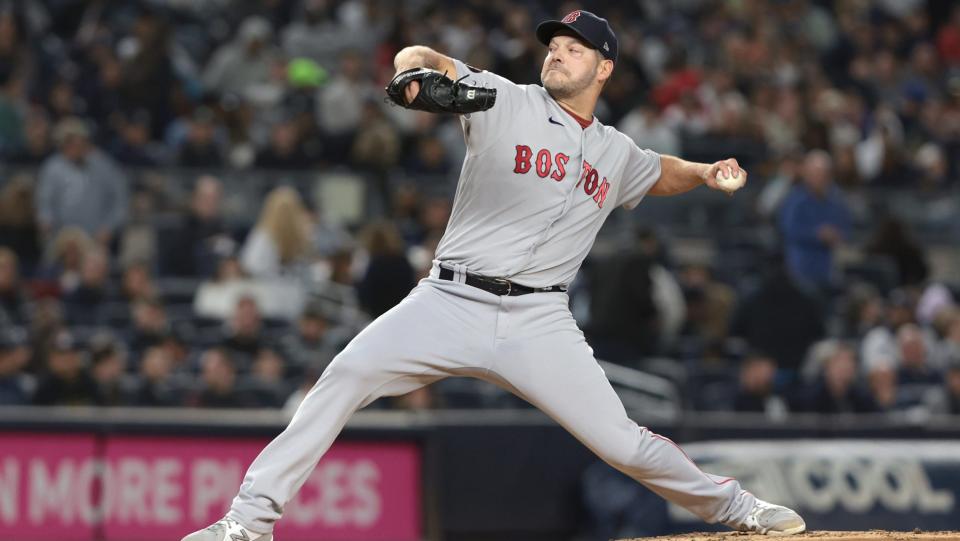 PITTSBURGH — Left-hander Rich Hill is guaranteed $8 million in his one-year contract with the Pittsburgh Pirates.

He would get $50,000 for making the All-Star team or earning World Series MVP and $25,000 apiece for a Gold Glove or League Championship Series MVP.

A Boston native who turns 43 in March, Hill went 8-7 with a 4.27 ERA in 26 starts for Boston last year. Hill made his big league debut with the Chicago Cubs in 2005. Pittsburgh will be his 12th major league team.

Hill joins a growing list of new faces with the Pirates. Carlos Santana, a first baseman and designated hitter, signed with the team in free agency, and first baseman Ji-Man Choi was acquired in a trade with Tampa Bay. Catcher Austin Hedges and right-hander Vince Velasquez also agreed to contracts as free agents.