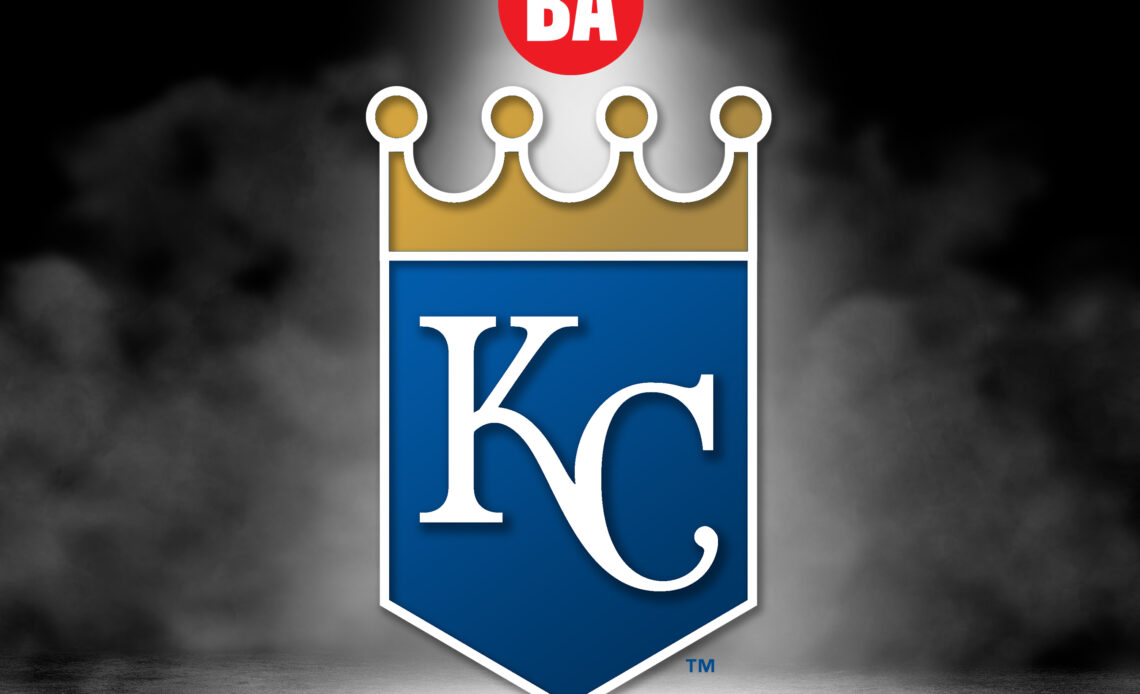 Trips to exotic locations aren’t easily handed out in baseball—they must be earned.

That’s exactly what 25-year-old shortstop Tyler Tolbert did before receiving an assignment to play this winter with Brisbane of the Australian Baseball League.

Coming off a season at High-A Quad Cities in which he hit .224/.313/.340, Tolbert first reported to a minor league hitting camp at the Royals’ complex in Surprise, Ariz.

Working with the organization’s minor league hitting gurus, he made swing adjustments designed to put more balls in play in order to take advantage of his top-of-the-scale speed.

Tolbert worked on trying to stay through the ball longer, staying in the middle of the field and trusting his bat path.

The part of the 6-foot, 160-pound Tolbert’s game that doesn’t need much, if any, improvement is his success rate on the basepaths. At Quad Cities, he was successful on all 60 of his stolen base attempts and has been caught stealing just three times in his three professional seasons.

Tolbert, a 13th-round pick in 2019 from Alabama-Birmingham, analyzes the habits of pitchers and catchers, studying video of the opponents and reviewing what he sees with his first base coach.

Tolbert’s innate instincts on the bases are also a key to his success.

“I pride myself in seeing things that other people can’t see,” Tolbert said.

Tolbert sees himself as being able to reach MLB as more than just a pinch-runner and defensive replacement.

“I’m more versatile,” Tolbert said. “I can play infield and outfield. I feel like I can be a starter once everything comes together.

“I can be a special player.”

— Tolbert isn’t the only Royals prospect who suited up for the Brisbane team. Lefthander Parker Harm thrived as a go-to bullpen arm for the Bandits, with a 3.21 ERA and 24 strikeouts in 14 innings through the first week of January.

The extra work for Harm is helpful since he has logged just 42.2 innings since signing with the Royals as a nondrafted free agent after the 2021 draft. His introduction to pro ball came after a five-year college career at North Dakota State, where he set a school record with just…