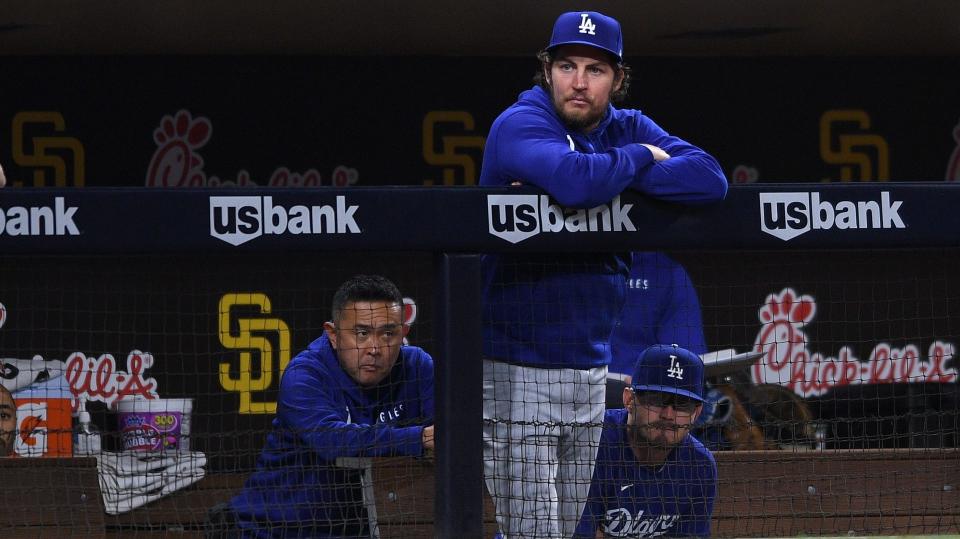 NEW YORK — Trevor Bauer was released by the Los Angeles Dodgers after the pitcher’s unprecedented 324-game suspension over sexual misconduct allegations was reduced by an arbitrator.

Los Angeles designated Bauer for assignment on Jan. 6, the last day to restore him to the roster, after arbitrator Martin Scheinman cut the suspension imposed by baseball Commissioner Rob Manfred from 324 to 194 games. The Dodgers placed the pitcher on waivers and any team can claim Bauer by 1 p.m. EST Friday.

Bauer is owed about $22.5 million from the remainder of his three-year, $102 million contract, making a waiver claim unlikely. If the 2020 NL Cy Young Award winner is not claimed, any team can sign him after 2 p.m. EST Friday for the major league minimum of $720,000. The Dodgers would be responsible for the remainder of the $22,537,635 he is owed.

The suspension has cost Bauer about $37.6 million in salary.

Manfred suspended Bauer last April for violating the league’s domestic violence and sexual assault policy after a San Diego woman said he beat and sexually abused her in 2021. Bauer has maintained he did nothing wrong, saying that everything that happened between him and the woman was consensual.

Bauer was never charged with a crime.

The players’ association filed a grievance on Bauer’s behalf, and a three-man panel headed by Scheinman ruled on Dec. 2. Scheinman concluded that Bauer violated MLB’s policy and docked his pay for the first 50 games of 2023, covering part of the period the pitcher was on paid leave in 2021 and ’22.

Bauer joined his hometown Dodgers before the 2021 season and was 8-5 with a 2.59 ERA in 17 starts before being placed on leave.

In February 2022, Los Angeles prosecutors decided not to charge Bauer for allegedly beating and sexually abusing the San Diego woman because they said they were unable to prove her accusations beyond a reasonable doubt.

The woman, who was 27 at the time, said Bauer choked her into unconsciousness, punched her repeatedly and sexually assaulted her during two sexual encounters.

The Associated Press does not typically identify people who say they have been victims of sexual assault.

Bauer said in a video posted on YouTube after the prosecutor’s decision that he and the woman engaged in rough sex at her suggestion and followed guidelines they agreed to in advance. Each encounter ended with her spending the night at his Pasadena home, he said.

“The disturbing acts and conduct that she described…