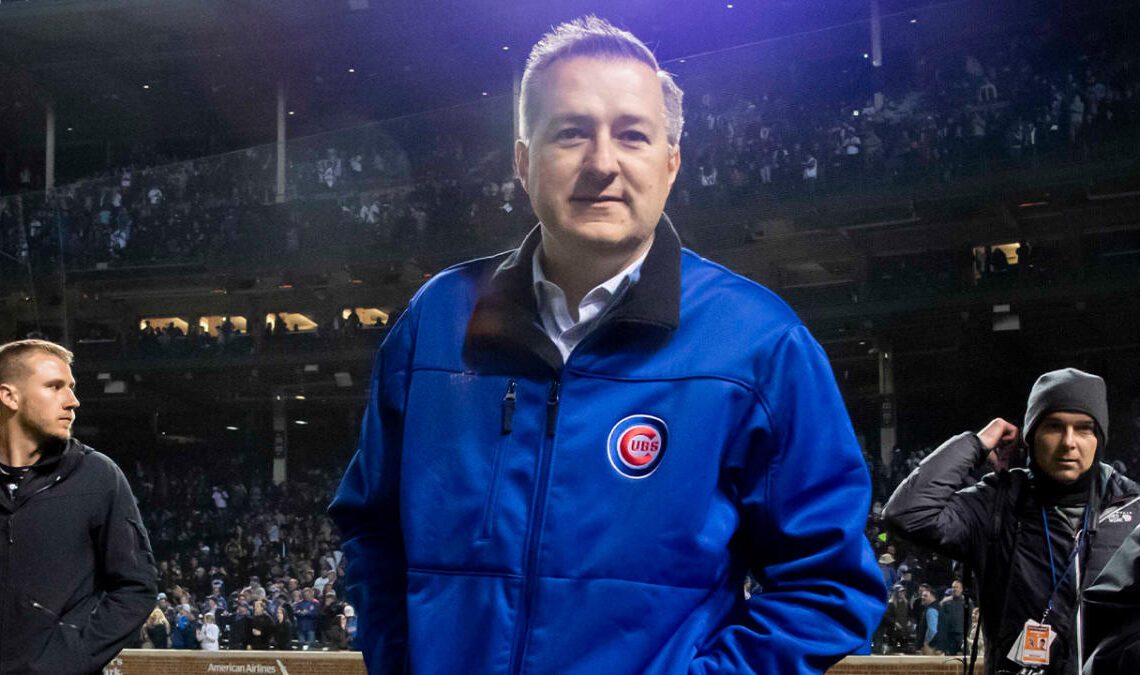 The Cubs Convention returns Friday at the Sheraton Grand Chicago following a two-year hiatus due to the COVID-19 pandemic, as the North Siders enter a season with modest expectations following several high-profile acquisitions this offseason.

The three-day long event starts with an opening ceremony in the Main Sheraton Ballroom early Friday evening, where the Cubs will showcase the signings of Cody Bellinger, Jameson Taillon and Dansby Swanson to fans for the first time.

Many fans attending this weekend’s convention are likely to instead turn their attention to the main ballroom’s first event Saturday morning, where the Ricketts family is expected to hold a panel in front of fans.

Ricketts faced criticism for not holding the panel during the 2019 Cubs Convention on the heels of a quiet offseason, when marquee free agents Bryce Harper and Manny Machado signed on to massive deals with other National League clubs.

The panel returned at the 2020 convention, held shortly before the onset of the pandemic. Cubs chairman Tom Ricketts was met with an icy reception when discussing the then-brand new Marquee Network, which started exclusively carrying Cubs games that season.

Though the concern of Cubs fans in Ricketts’ 2020 appearance had to do with the transition to Marquee Network, the team’s performance on the field dramatically dipped soon after.

A dramatic midseason slump in 2021 was capped by a front office fire sale at the 2021 trade deadline, dealing many of the primary pieces to the World Series-winning team of just five years prior.

While the Cubs are likely to emphasize the team’s offseason acquisitions as surefire evidence of an effort to return to contention this weekend, fans will likely grill both Ricketts and the Cubs’ front office for missing out on several other star free agents who were rumored as Cubs targets.

Although the Cubs rank as the MLB’s fourth most valuable franchise, the North Siders’ current total payroll for 2023 is just 14th in the league, one spot behind the crosstown rival White Sox.

Despite the Cubs signing Dansby Swanson to the second-largest contract in franchise history, rumors led many fans to set their sights on the other shortstops on the free agent market, most notably Carlos Correa.