Analyzing all the big moves 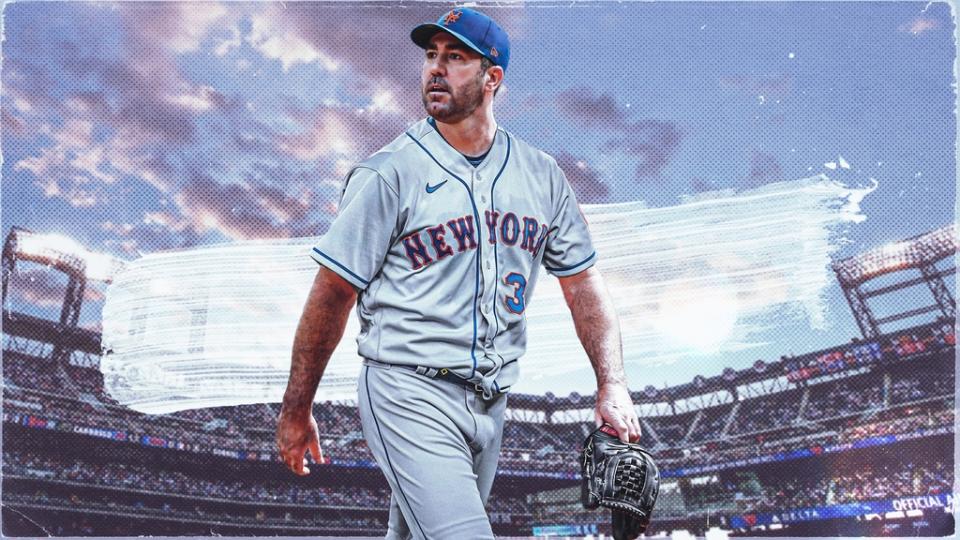 Barring something surprising — and you can never rule anything out with Steve Cohen — the Mets are done making huge offseason moves.

And despite basically walking away from the Carlos Correa deal after flagging an ankle issue during his physical, the Mets have had one of the best and biggest offseasons in franchise history that has led to their payroll rising to a historic level.

While lots of what the Mets did revolved around bringing their key players back, that’s nothing to sneeze at.

New York had a ton of internal free agents and were facing a tough task when it came to rebuilding their roster. And they not only rebuilt it, but have arguably put together a better team than the one that won 101 games in 2022.

Let’s hand out grades for every big offseason move…

The Verlander signing was perfect for lots of reasons.

A bulldog just like Max Scherzer, Verlander should seamlessly slide in atop the Mets’ rotation and replace Jacob deGrom, who — even when considering his all-World talent — made just 11 starts in 2022 after being limited to 15 starts in 2021.

Could deGrom make 30+ starts this season for the Texas Rangers? Sure. But Verlander has been an absolute workhorse during his career, and is coming off a Cy Young season where he had the best ERA in baseball in 28 starts over 175 innings in what was his first year back after Tommy John surgery.

Yes, Verlander is entering is age-40 season. But there are no signs that he’s about to slow down. And the deal the Mets gave him — two years guaranteed at a shade over $43 million per season — seriously mitigates the risk.

Instead of going for more of a sure thing in the middle of the starting staff (one example would’ve been re-signing Chris Bassitt), the Mets went for the upside. And with the way the rest of the rotation shook out, making an upside play in the No. 3 spot was smart.

There are questions revolving around how Senga will adapt to MLB, including how his stuff will fare, how a different ball might impact him, and how he’ll adjust to the increased workload (starting pitchers in Japan ordinarily pitch once a week).

But Senga has electric stuff that makes him a potential top of the rotation starter. And even if he doesn’t hit that ceiling, and settles in as a mid-rotation starter or even more of a No. 4, the Mets will be just fine.

If Senga hits his ceiling, though, the top three in…