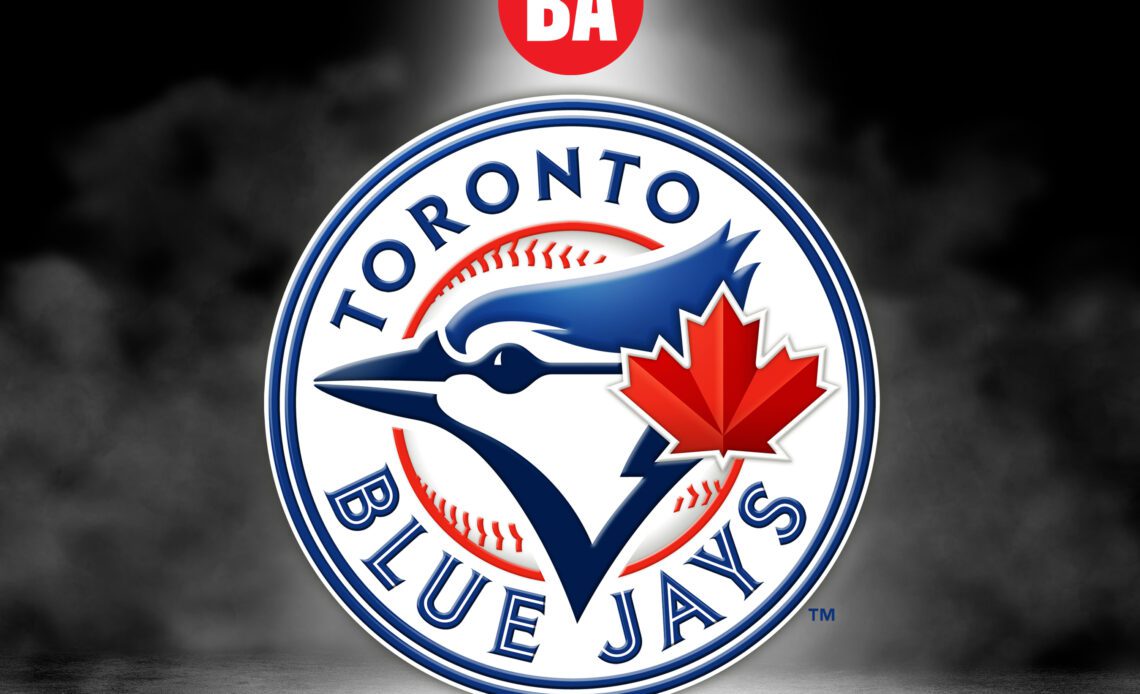 Cade Doughty’s approach at the plate is pretty straightforward.

“Barrels, honestly,” is how he describes it. “I’m going up there looking to do damage in the middle of the plate. Not really searching for a pitch. Obviously would like a fastball, but whatever’s in the heart of the plate, just trying to drive it to center field.

The 2022 second-rounder out of Louisiana State did lots of that in his first taste of pro ball. In 26 games for Low-A Dunedin he hit .272/.370/.495 with six home runs, a sampling of the type of offensive player he can be. Defensively, he split time at second and third base.

Doughty, along with fellow second-round picks Josh Kasevich and Tucker Toman, was part of the system’s restocking of position players made all the more important after the Blue Jays traded top prospect Gabriel Moreno to the D-backs for outfielder Daulton Varsho.

Several win-now deals in recent years have eaten into a once bountiful prospect pool, and while talent remains, the Blue Jays need to hit on some newer additions like Doughty to help replenish the system.

During MLB’s draft combine, Doughty drew comparisons to Aaron Hill, the longtime second baseman drafted by the Blue Jays 13th overall out of LSU in 2003, and the club would be thrilled if Doughty followed a similar trajectory.

Like Hill, the 6-foot-1, 195-pound Doughty is a high-contact hitter who showed more power going into the draft and is known for a tenacious playing style.

“I love the little things about the game that maybe didn’t take up the eye of normal fans, kind of the gritty ballplayer mentality,” said Doughty, who credits childhood coach Russ Johnson for instilling in him what he calls a TNT mentality.

“It ‘takes no talent’ to have attitude and hustle. It’s very simple, but a lot of people take that for granted or don’t remember the little things.”