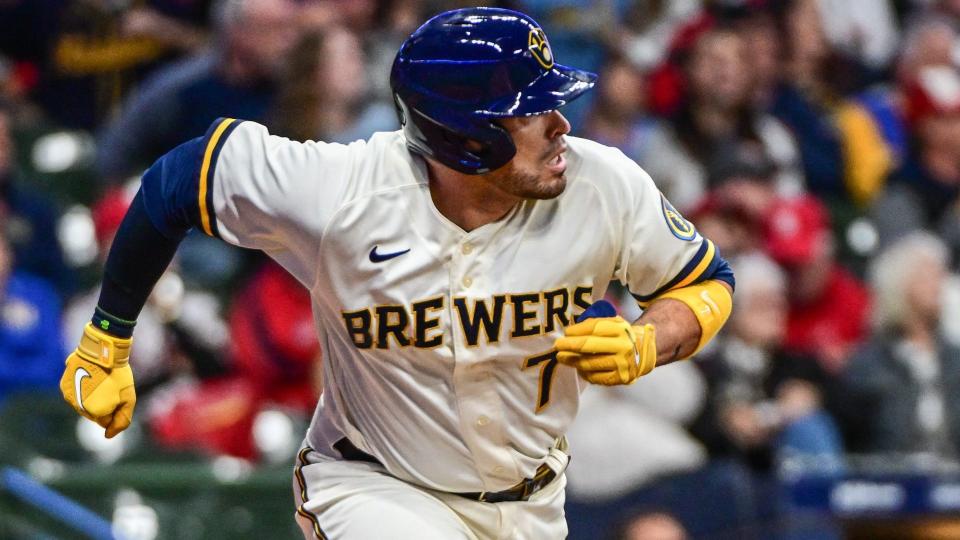 MILWAUKEE — Brewers catcher Victor Caratini and left-hander Hoby Milner agreed to one-year contracts a day ahead of the swap of proposed arbitration salaries between players and teams.

Caratini, 29, hit .199 with nine homers and 34 RBIs in his first season with the Brewers, who acquired him from San Diego ahead of opening day. He is eligible for free agency after this year’s World Series.