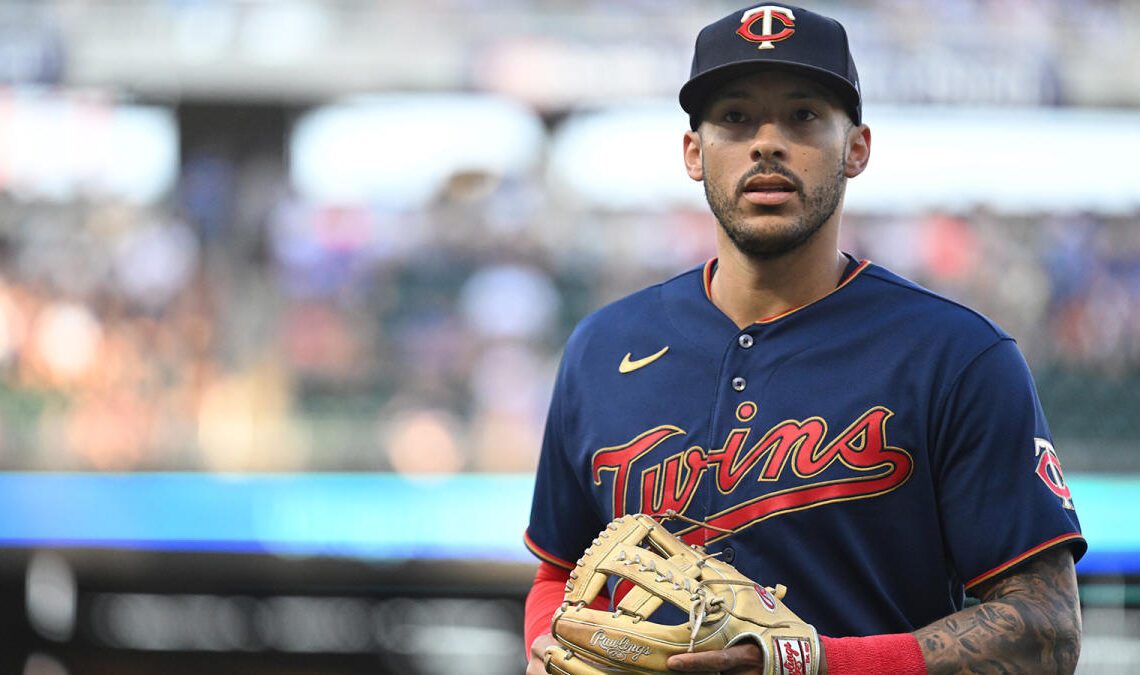 Carlos Correa, understandably, was left stunned after he heard his deal with the Giants might fall apart.

In an exclusive interview with The Athletic’s Ken Rosenthal on Friday, Correa was asked about his initial reaction upon hearing from the Giants about the concern surrounding his physical. After returning to his San Francisco hotel room the night before his scheduled press conference at Oracle Park, Correa received an ominous phone call from agent Scott Boras.

“I was looking for houses already over there, Correa told Rosenthal. “Then I get back to the hotel that night, and Scott calls me. I remember last time (in free agency) when he called me with Minnesota, he was like, “Congratulations. It’s official. You’re going to Minnesota.” This time, he said, “I need you to come to the room. We need to talk.”

“At that point, I knew something was wrong. His voice sounded serious. There was not a lot of energy behind it. I headed over to his room and that’s when he told me. He said, “We’re having a problem with the physical. They’re talking about the MRI and the ankle.” I remember going like, “What?” I couldn’t believe it. I was in complete shock.”

Correa was ready for his press conference that next morning, and in his mind, his contract with San Francisco was a done deal. However, upon hearing the news, time slowed down for the two-time MLB All-Star who was left stunned and in disbelief.

In explaining to Correa their hesitation, the Giants made clear their concern was long-term, which the…