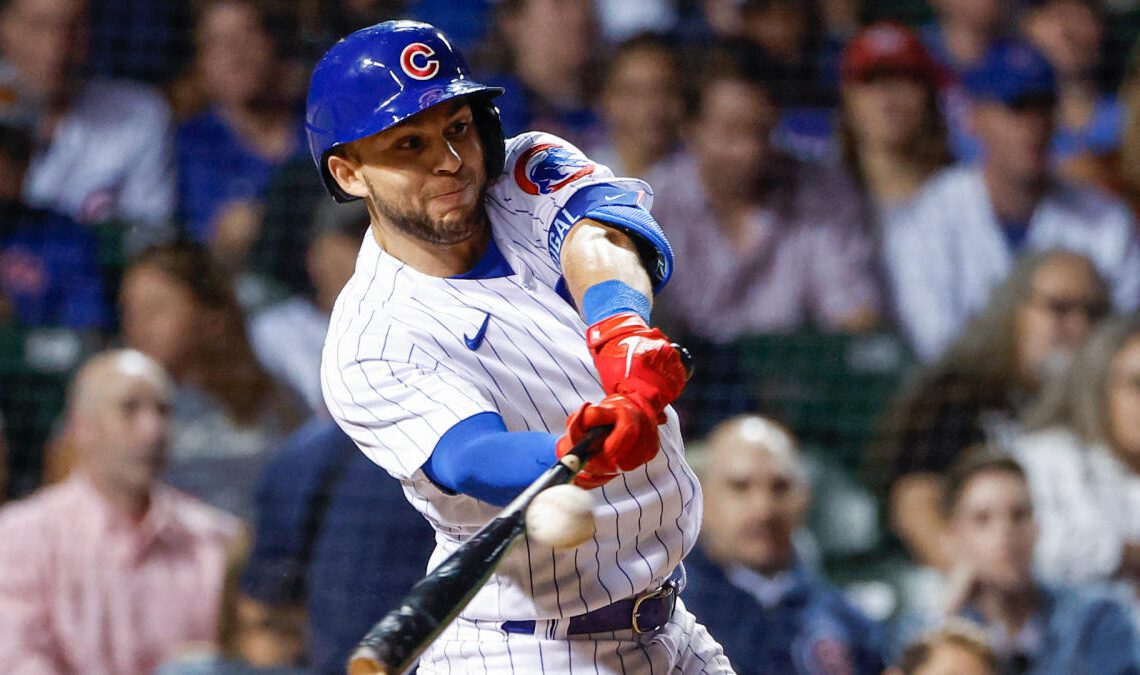 The Chicago Cubs have avoided arbitration with infielder Nick Madrigal, agreeing to a $1,225,000 deal for the 2023 season, according to a report from Jon Heyman.

The 25-year-old will enter his second season on the North Side after getting into big league action in 2020 and 2021 with the White Sox.

The numbers were a far cry from Madrigal’s limited big league showings with the White Sox, where he posted a slash line of .317/.358/.406 across 83 games in two separate seasons.

The performances across 2020 and 2021 on the South Side solidified Madrigal’s reputation as a potent, contact-first hitter that could serve as an offensive catalyst at the top of the lineup when healthy.

Madrigal’s health has perhaps been the biggest barrier to success in his young career, with the second baseman being traded while injured to the Cubs alongside relief pitcher Codi Heuer in exchange for closer Craig Kimbrel in July 2021.

The 25-year-old’s 2022 campaign was also heavily plagued by injuries, spending three separate stints on the injured list for back and groin ailments.

With the Cubs signing Dansby Swanson to a 7-year contract and Nico Hoerner likely to move to second base full-time, it’s unclear how much playing time Madrigal will receive in 2023.