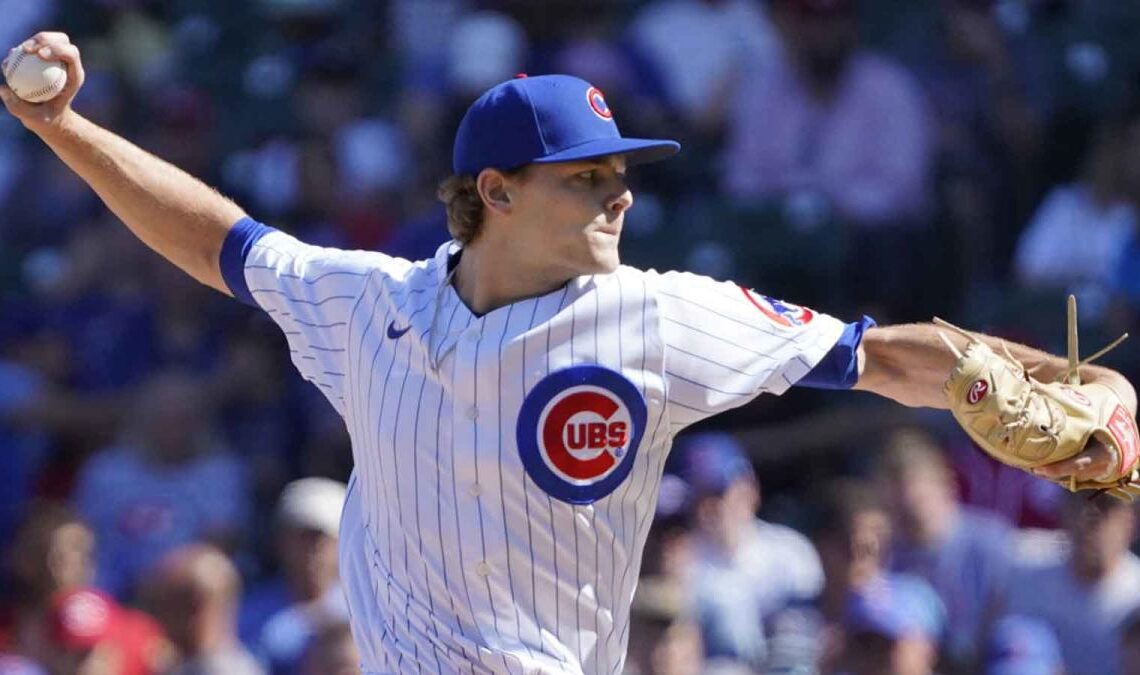 The Chicago Cubs have avoided arbitration with right-handed relief pitcher Codi Heuer, reaching an agreement on a $785,000 deal for 2023, according to Jon Heyman.

Heuer originally came to the North Side alongside second baseman Nick Madrigal in a trade that sent closer Craig Kimbrel to the White Sox at the 2021 trade deadline.

Unfortunately, the right-hander suffered an elbow injury during the 2021-22 MLB lockout, leading to Tommy John surgery and the loss of a 2022 season.

Heuer will hope to work himself into a Cubs bullpen that looks to continue to be a bright spot for the club in 2023, with a plethora of young arms coming off of promising showings in 2022.