Dodgers avoid arbitration with Walker Buehler, Will Smith and others 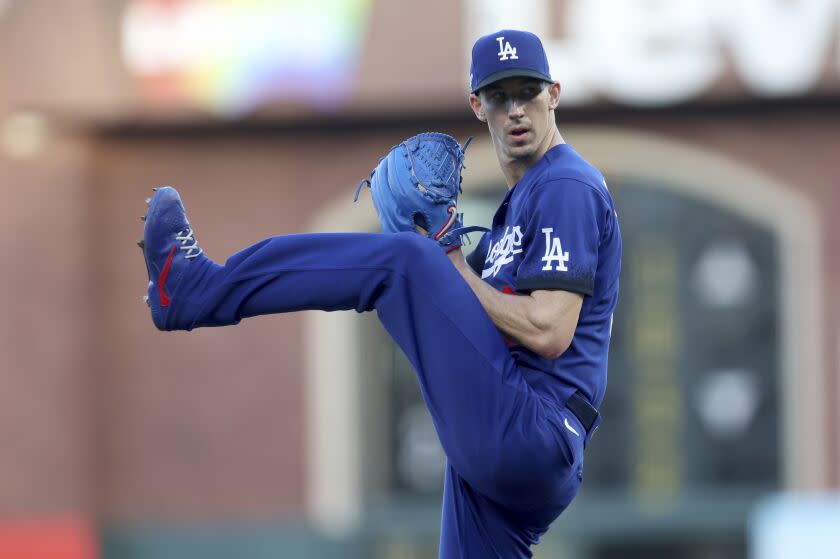 The Dodgers agreed to terms with two of their most notable arbitration-eligible players on Friday morning, securing deals with Walker Buehler and Will Smith in order to avoid arbitration hearings with both, according to people with knowledge of the situation.

The team has also agreed to a deal with Trayce Thompson and Dustin May, and still has six other arbitration-eligible players remaining — including Julio Urías, Evan Phillips, Tony Gonsolin, Brusdar Graterol, Yency Almonte and Caleb Ferguson.

According to people with knowledge of the situation, Buehler and the Dodgers settled at $8.025 million, Smith settled with the team for $5.25 million and Thompson settled at $1.45 million.

May settled at $1.675 million, according to his agent Craig Rose of Paragon Sports.

Of the Dodgers’ remaining six arbitration-eligible players, Urías is expected to earn the biggest 2023 salary, as he is entering his final season of arbitration before becoming a free agent.

The deals came before Friday’s deadline for clubs and arbitration-eligible players to exchange figures for the next season.

Any player who doesn’t come to an agreement with their team by Friday could head to an arbitration hearing next month to determine their 2023 salary, though deals to avoid such hearings can still be struck before then.

Since 2007, the Dodgers have only had arbitration hearings with two players.

This is a developing story and will be updated as more deals are reached.