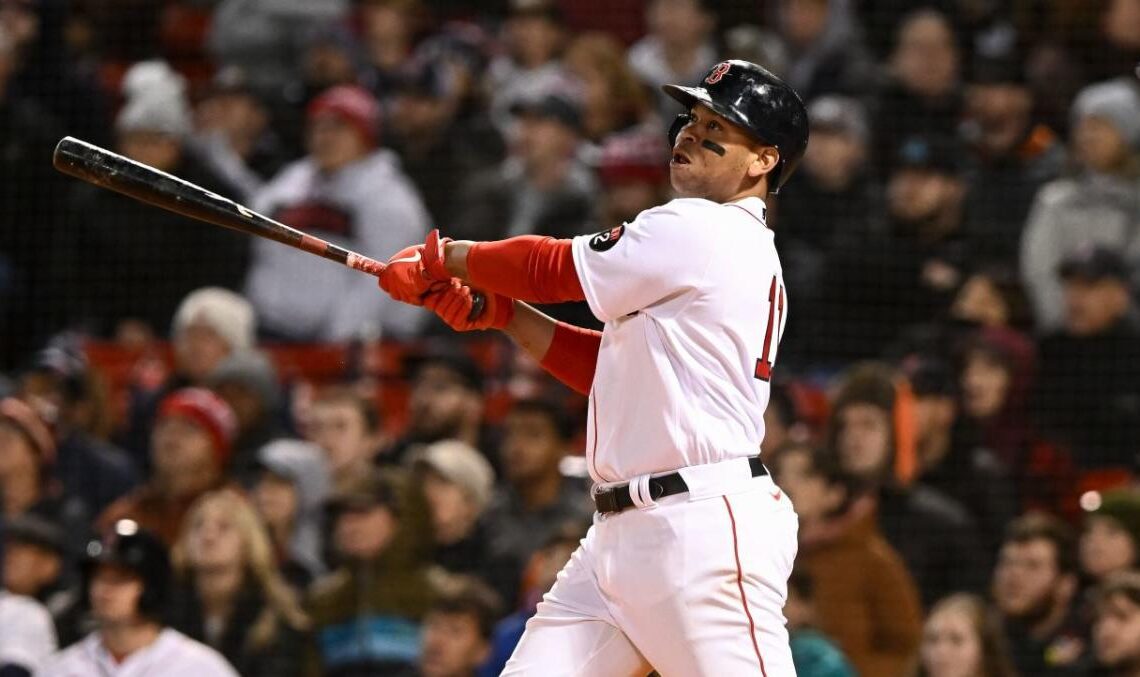 Leftover thoughts from a busy week at Fenway Park, which started with Trevor Story’s surgery, ended with the introduction of Corey Kluber, and featured one whopper of a desperate Rafael Devers press conference in between. …

There’s no doubt this has been a rough year for Bloom. He blew the last season of the 2018 core by not adding enough to Xander Bogaerts and Co., he blew the trade deadline with half measures, and then he blew the offseason by losing as much talent as he has acquired.

It’s enough to question if ownership remains confident in Bloom’s leadership abilities, so I put the question to Tom Werner.

“You said what’s my confidence?” he asked. “I think he’s one of the finest general managers in baseball, or heads of baseball operations, I should say. He had a tough year last year. We all had a tough year. We had an excellent year the year before. I endorse and I’m excited about his long-term plan.”

“There are absolutely no plans,” he said, in regards to selling the Red Sox. “People should know that not only are our brains into trying to fix the last-place finish, but our heart is with our fans. I’m 72, John (Henry) is 72. We have a desire to win many more World Series here. As long as we’re healthy, we’re going to be hopefully improving the stewardship of the Red Sox.”

And as for the NFL, since at one point they were rumored to be long-shot bidders for the Washington Commanders?

“We’re precluded from making an investment in the NFL because of our partnerships, our institutional investors,” Werner said. “But our heart and soul is with the Red Sox.”

With no Story, no Bogaerts, no Christian Vazquez, no J.D. Martinez, no Nathan Eovaldi, the Red Sox have suffered a serious talent drain. Their biggest selling point is their manager. So how he’s going to do it?