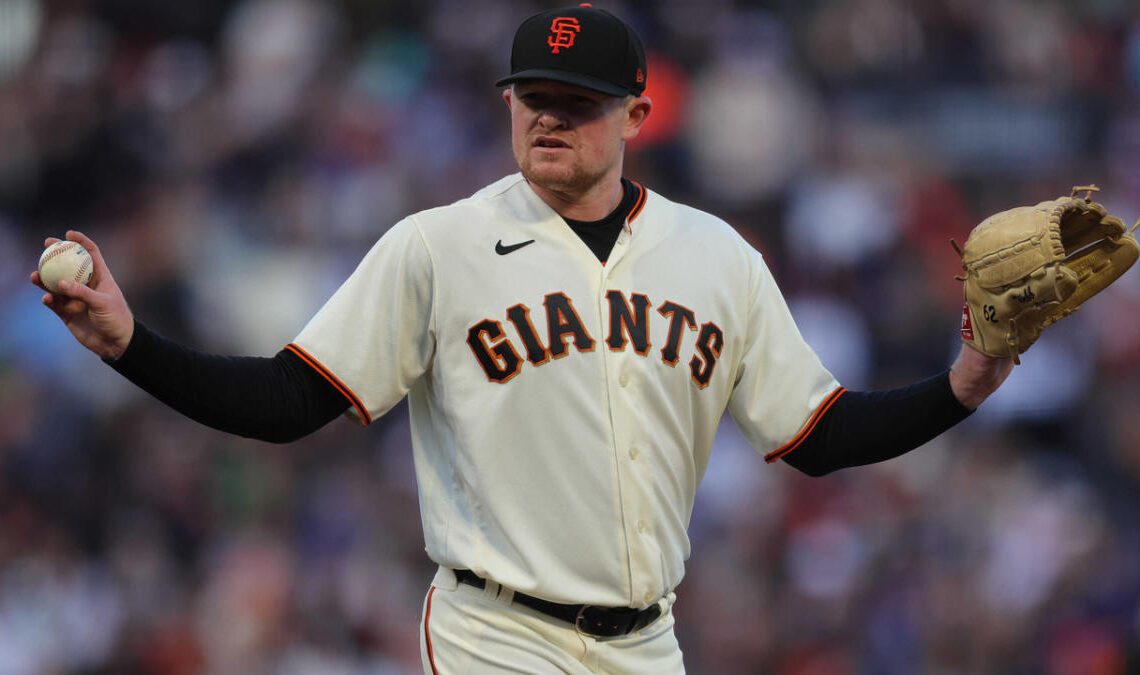 There was no drama for the Giants before the deadline to exchange figures with arbitration-eligible players.

The Giants agreed to terms with their entire remaining class, led by ace Logan Webb, who will get $4.6 million in his first season of arbitration eligibility. The Giants and Webb have had some brief long-term contract extension talks in the past, but any deal will have to wait for another day.

The Giants had already taken care of business with several of their other arb-eligible players this offseason. Before the Nov. 18 deadline to tender contracts, Mike Yastrzemski and Scott Alexander agreed to one-year contracts. Lefty Jarlin Garcia was DFA’d in November and signed with the Pittsburgh Pirates, and righty Zack Littell recently signed with the Texas Rangers.

The club also announced Friday that catcher Austin Wynns has accepted an outright assignment to Triple-A after clearing waivers. Wynns will join Blake Sabol in the competition to back up Joey Bart, with at least one veteran expected to join the group as a non-roster invitee.