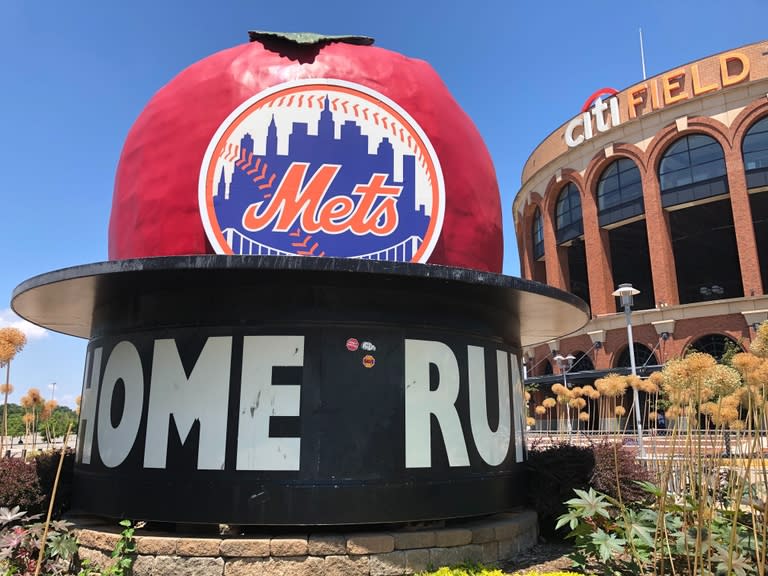 The Mets announced they have acquired OF Luis De La Cruz from the Baltimore Orioles on Friday night.

De La Cruz is the player to be named later that completed the James McCann trade, which occurred Dec. 21.

McCann had two years left on the four-year, $40 million contract that he signed prior to the 2021 season. The Mets will pay $19 million of the $24 million owed to the 32-year-old, per multiple reports.