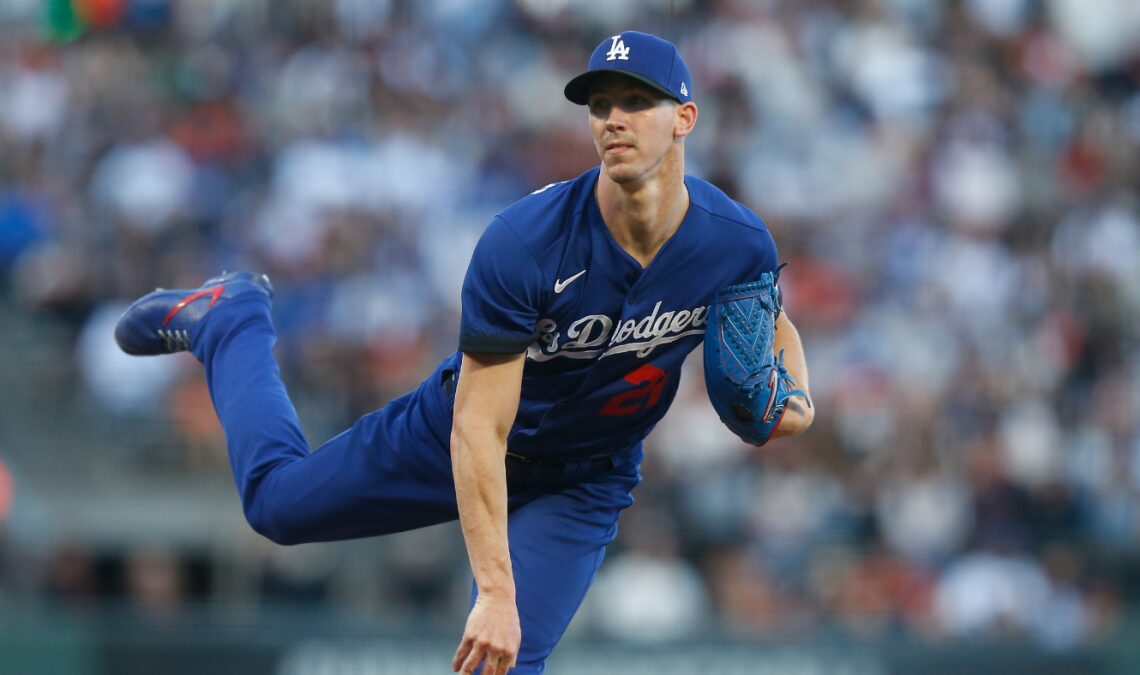 Friday occasions the arbitration deadline in Major League Baseball, which means it’s the final day for teams and their arbitration-eligible players to exchange salary figures for the upcoming season.

By way of reminder, players with between three and six years of big-league service time* have their salaries determined or at least informed by salary arbitration. Typically, arbitration salaries come out of negotiations between team and arb-eligible player, but if an agreement can’t be reached then each side submits its salary figure to an arbitration panel. The panel then picks one figure or the other — there’s no averaging the two submitted figures or otherwise pulling a salary out of thin air for the player. This dynamic encourages serious negotiation, and it explains why you don’t see truly absurd figure exchanges by player or team (if either side submitted a preposterous salary figure, then the panel would swiftly choose the opposing figure).

As for that asterisk (*) above, a small group of players known as “super twos” are eligible for an extra year of salary arbitration after just two years of MLB service. Generally, though, players see big salary growth in years three, four, and five of their careers heading into free agency after six years of service time. That’s thanks to arbitration. By way of prominent example, Angels two-way superstar Shohei Ohtani back in October avoided the process by agreeing to a one-year, $30 million pact for his upcoming walk year. Not surprisingly, that’s a record salary for an arb-eligible player.

Most arb-eligible players will agree to salaries for the upcoming season prior to the deadline, and others will agree to terms before an arbitration hearing is set to go down. A smaller number won’t reach an accord with their teams and will indeed participate in a hearing, but those hearings can become contentious and awkward — it in essence asks teams to diminish the accomplishments of the player in question — and both sides typically prefer to avoid that final step. That “typically” qualifier is important, as some clubs take a “file and trial” approach, in which they refuse to negotiate further if deadline day doesn’t yield an agreement.