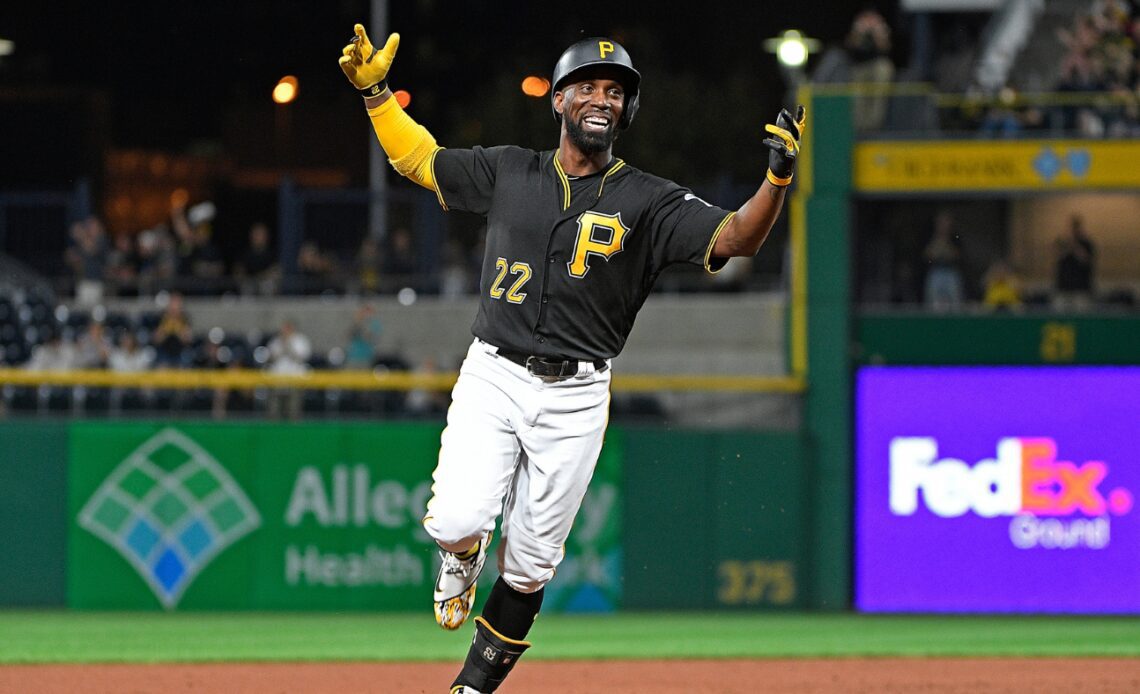 Pitchers and catchers report sooner than you might think, but in the meantime the hot stove season carries on. Speaking of which, below you’ll find Friday’s supply of MLB rumors.

The Pirates and outfielder/franchise legend Andrew McCutchen have agreed to a one-year contract that’s pending a physical, Jason Mackey reports.

This signing is especially notable because McCutchen spent the first nine seasons of his MLB career with Pittsburgh, who originally drafted him with the 11th-overall pick back in 2005. Over those nine seasons with the Pirates, McCutchen was one of the best players in baseball. He put up a 136 OPS+ as a Pirate with 203 home runs, 292 doubles, and 171 stolen bases. Along the way, he won an NL MVP award, finished in the top five of the MVP balloting on three other occasions, made five All-Star teams, won a Gold Glove, and authored a WAR of 40.4. In related matters, the Pirates enjoyed some of their best seasons in many years, and McCutchen as the beloved star of those teams established himself as a franchise bedrock.

Pirates owner Bob Nutting has neglected his basic duties as steward of the franchise for years, but this addition will no doubt enliven a fan base with little other cause for it. As Buster Olney notes, McCutchen’s Pittsburgh encore could occasion some notable benchmarks along the way:

Decline-phase McCutchen doesn’t move the needle for the Pirates in the NL Central, but on a basic level it’s not really about that.

It’s no secret that the Marlins are looking to address their chronically weak offense by trading from their impressive rotation depth. While reigning Cy Young winner Sandy Alcantara is almost certainly off limits, other Miami starters may be on the block. As Jon Heyman reports, Pablo Lopez, Jesus Luzardo, Taylor Rogers, and Edward Cabrera are all viable targets for teams looking to deal for rotation help. The 26-year-ol López in particular is an appealing target, and Heyman notes that the Twins have already had discussions with the Marlins about him. Miami’s recent signing of veteran starter Johnny Cueto makes the trade…