Notre Dame set to play at Fenway Park this year 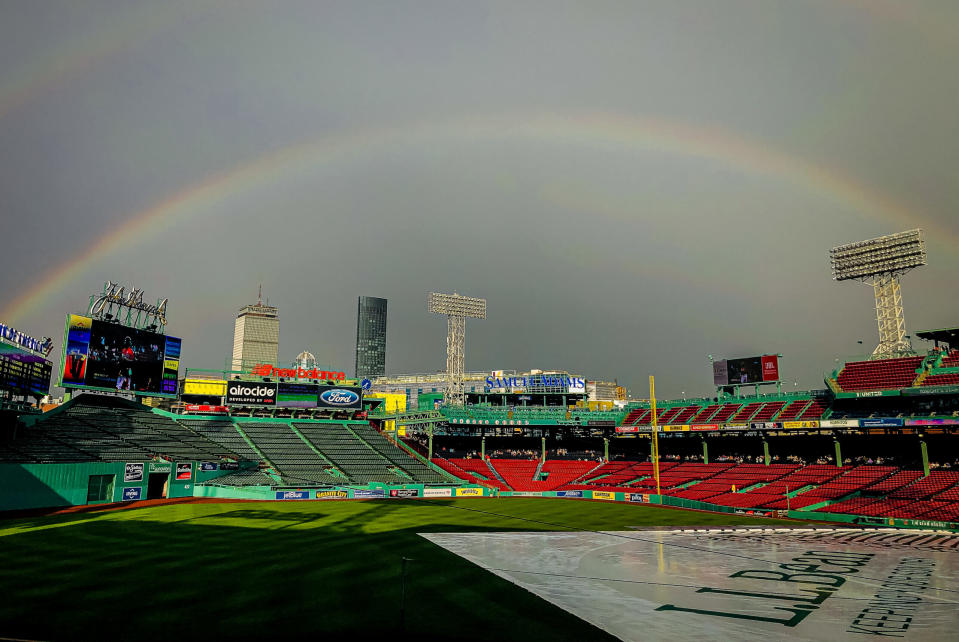 Notre Dame baseball is headed to play in one of the true cathedrals of Major League Baseball this spring.  The following release is courtesy of the University of Notre Dame:

The Red Sox and Boston College have announced the 2023 Eagles’ ALS Awareness Game at Fenway Park will be played on Friday, May 19, on the first day of the three-game series between the Irish and Eagles. Notre Dame is set to play Boston College in the final series of the 2023 regular season on May 18-20, with first pitch on Friday set for 7 p.m.

Boston College’s annual ALS Awareness game is in honor of former BC baseball captain Pete Frates, who was diagnosed with ALS in 2012 and tragically passed away in 2019 at the age of 34. Frates was the driving force behind the viral Ice Bucket Challenge on social media, where his efforts helped raise $220 million for research to find a cure for ALS. To this day, they continue to honor Frates and his legacy while supporting those who continue to fight ALS.

General admission tickets for the 2023 ALS Awareness Game at Fenway Park will be available at a later date. Proceeds from ticket sales will benefit the Peter Frates Family Foundation, a nonprofit organization supporting ALS patients and their families with the cost of specialized home care required for patient stability as the disease progresses.