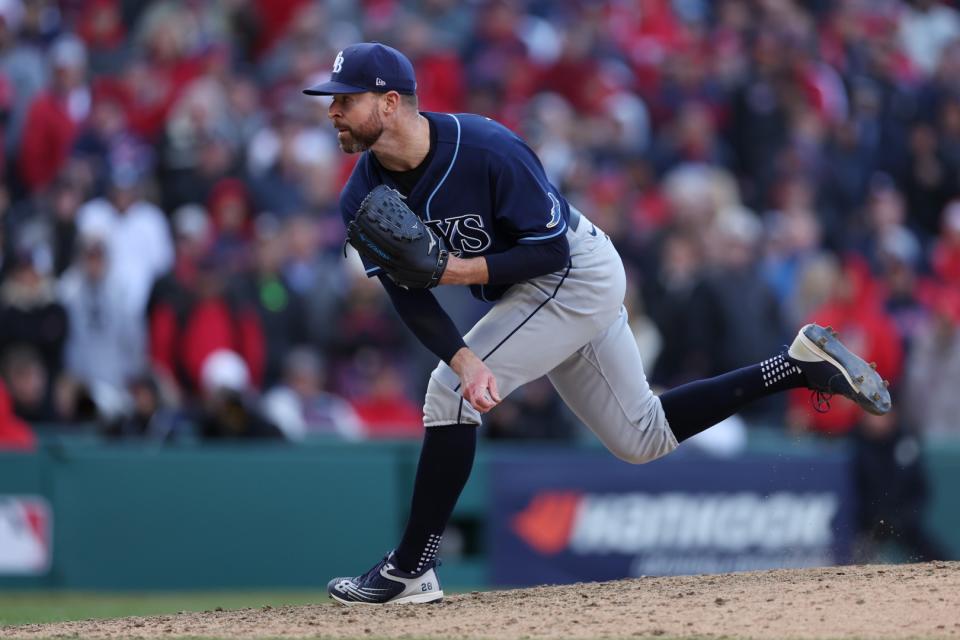 In addition, Boston avoided salary arbitration with left-hander Josh Taylor by agreeing to a one-year contract for $1,025,000.

Kluber bolsters a mix of potential starters that also includes Chris Sale, Nick Pivetta, Garrett Whitlock, Brayan Bello, Tanner Houck and James Paxton. Sale and Paxton have been hampered by injuries, and Whitlock and Houck mostly worked out of the bullpen last season.

Kluber made his big league debut with Cleveland in 2011. He was one of the majors’ top starters before he was slowed by injuries.

Taylor spent last season on the injured list due to a back problem. The 29-year-old made 13 minor league rehab appearances for Triple-A Worcester and Double-A Portland.