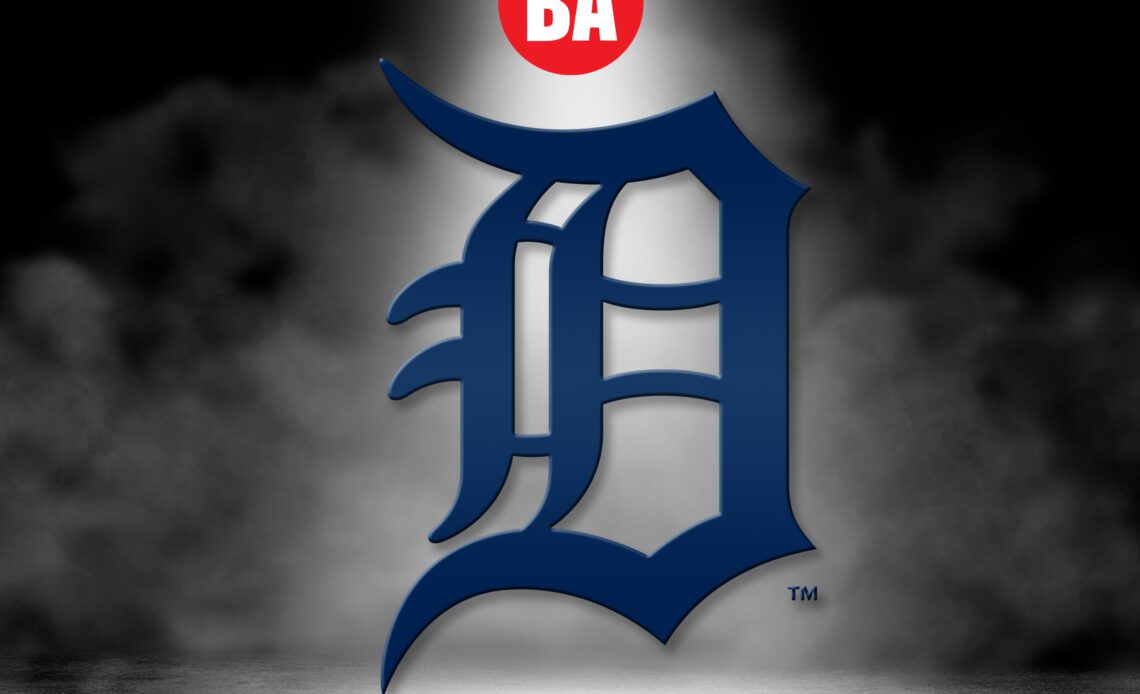 When second baseman Jace Jung began his assignment with High-A West Michigan, there were a number of things beyond his athletic résumé that stuck out to manager Brayan Peña.

Drafted 12th overall out of Texas Tech last year, Jung was presented as an offensive presence. In the eyes of Peña, there was a great deal more that he would bring to the table.

When Jung arrived in West Michigan in August, his immediate desire to plug into the Whitecaps’ culture quickly caught Peña’s attention.

“Even at times, I saw (Jung) speaking a little in Spanish,” Peña continued. “His interaction with the Latino players, it was awesome. For him to come in, be one of us, be one of them and be there for his teammates was awesome.

Offensively, Jung didn’t fully tap into his power at the plate right away, going 18 games before hitting his first home run.

Over his 30 games with West Michigan, Jung slashed .231/.373/.333 with seven extra-base hits. For Peña, it was a reminder that each player needs the time to develop at their own pace rather than a cause for concern.

“It says a lot about his barrel control, his rhythm, his timing and his presence at home plate,” Peña added. “He didn’t get too anxious. He didn’t get too excited. He sticks with his game plan.”

Ranking the best prospects in the Detroit Tigers farm system, projecting their 2026 lineup, rotation and more.