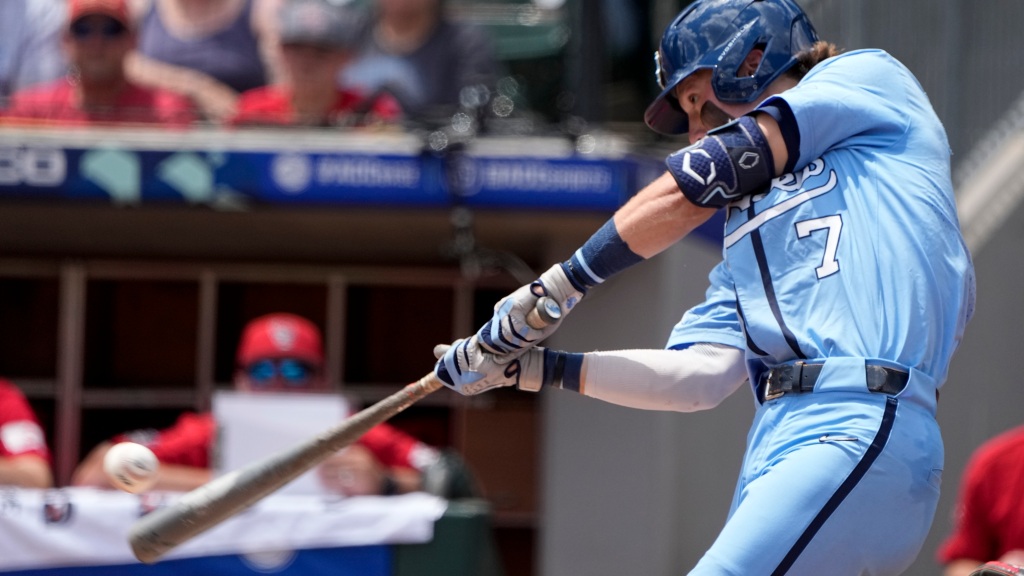 In his freshman year, North Carolina outfielder Vance Honeycutt became a household name, impressing with one of the best seasons ever in UNC baseball. Not only did Honeycutt get it done at the plate but he did so in the field as well.

And now going into his sophomore season, Honeycutt is being recognized again.

On Friday, Honeycutt was named the Atlantic Coast Conference Preseason Player of the Year by Perfect Game. Honeycutt was the lone Tar Heel to be recognized in the conference on the preseason team or player, pitcher and freshman of the year honors ahead of the season.

Sophomore Vance Honeycutt has been named the ACC Preseason Player of the Year by @PerfectGameUSA – https://t.co/hpbCO7whfp pic.twitter.com/iReFPaDwyC

Honeycutt hit .296/.409/.672 while hitting 25 home runs, driving in 57 runs and stealing 29 bases. He helped lead the Tar Heels to a Regional win and to the Supers before they were eliminated.