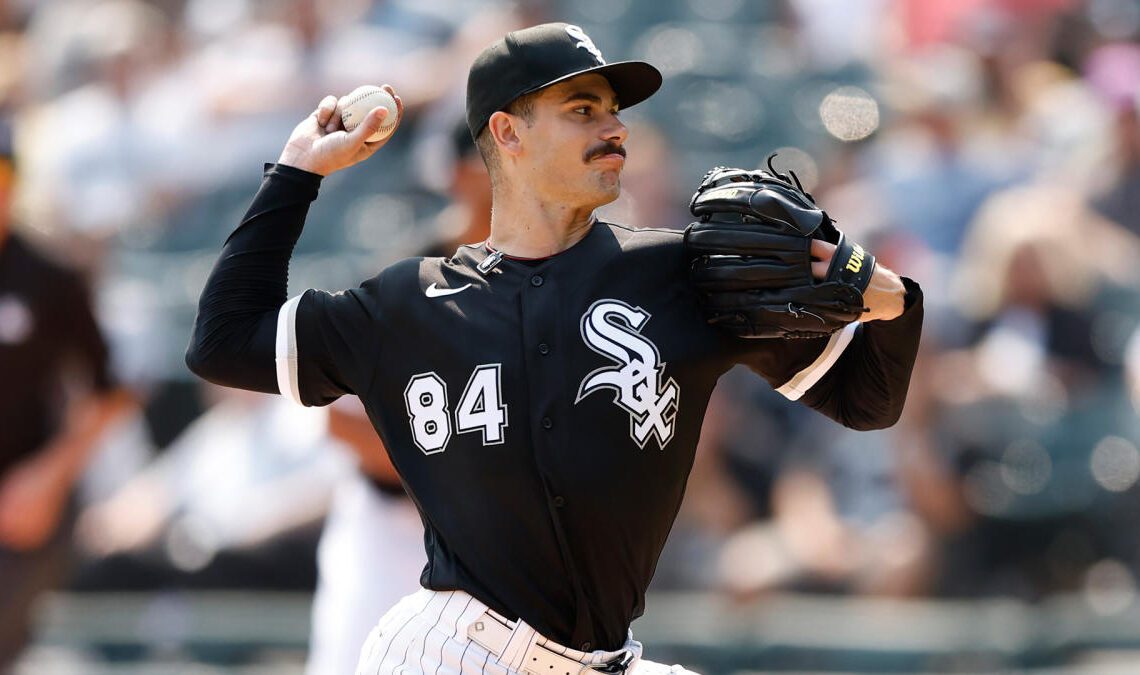 The Chicago White Sox have avoided arbitration with AL Cy Young runner-up Dylan Cease, agreeing to a $5.7 million deal for the 2023 season, per Jon Heyman.

The right-hander is set to enter his fifth year with the White Sox at the big league level, debuting in the MLB just under two years after he was dealt to the Sox alongside Eloy Jimenez and two other minor league players in a notable crosstown trade that sent Jose Quintana to the Cubs, weeks before the trade deadline in 2017.

Cease will likely fit into the front of a rotation that features returning members Lance Lynn and Lucas Giolito, the latter of whom also reached an agreement for 2023 with the South Siders to avoid arbitration.