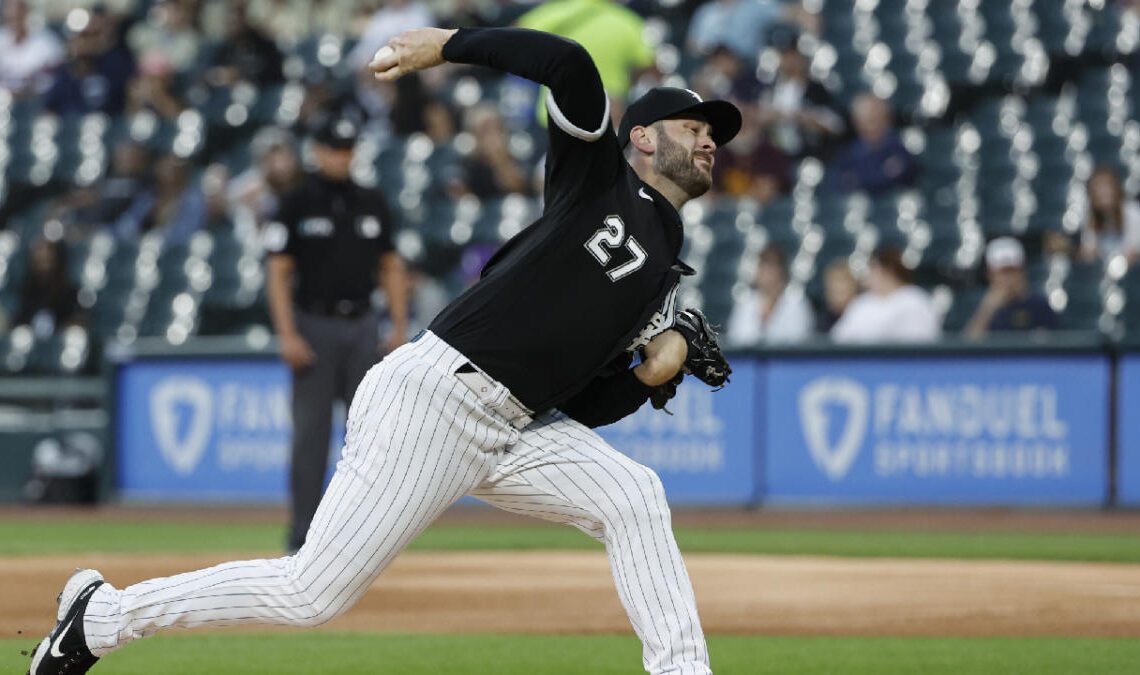 The White Sox and starting pitcher Lucas Giolito reached a $10.4 million deal for 2023 to avoid arbitration, bringing the 28-year-old right hander back for his seventh season on the South Side, per a report from FanSided’s Robert Murray.

Giolito, who is eligible for free agency next offseason, struggled for much of 2022, posting an ERA just under 5 with a WHIP of 1.435 and his lowest strikeout rate since 2018.

Nonetheless, Giolito still won 11 games in 30 starts and 161.2 innings pitched last season, and has previously proven he is capable of being one of the game’s best starters.

Formerly considered the bona fide ace of the South Siders’ staff, Giolito has received Cy Young votes in three of his six seasons with the White Sox and has twice recorded over 200 strikeouts in a season.

Giolito originally debuted in the MLB with the Washington Nationals in 2016, where he was long revered as one of the game’s most promising prospects after being selected in the first round of the 2012 draft.

The right-hander was traded to Chicago in a package alongside Reynaldo Lopez and Dane Dunning in exchange for Adam Eaton, who later played a pivotal role in the 2019 Washington Nationals’ playoff run.