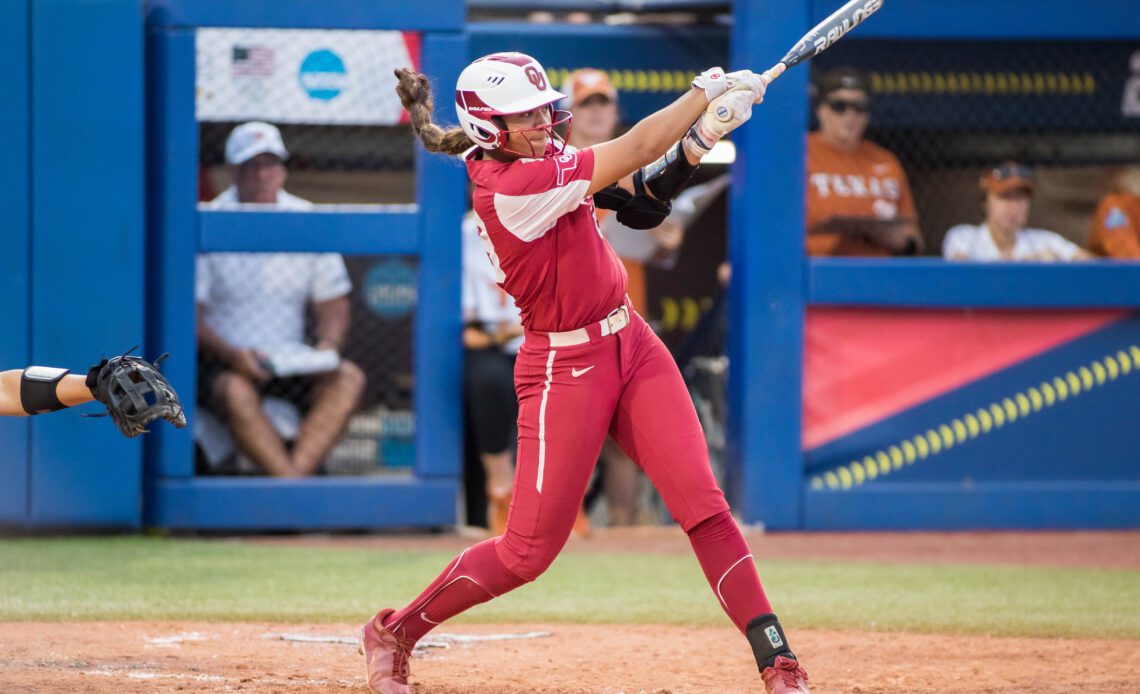 One would that losing the best player in history of college softball would create a huge hole in the Oklahoma Sooners lineup. And yet, here come the two-time defending national champion Oklahoma Sooners looking fully loaded and ready to go for the three-peat.

Alo will be missed, but OU has more than enough firepower to make up for her absence. Since departing after the 2022 season, Alo signed with the OKC Spark of the WPF and was named Sports Illustrated’s 2022 Athlete of the Year.

Oklahoma recently broke ground on Love’s Field, the future home of Sooenrs Softball. According to the Sooner Club website, the ballpark will be ready for the 2024 season, which could be the Sooners’ first in the SEC.

With so many stars on the roster, the new ballpark will be a fitting home for the back-to-back (to-back?) defending national champions. Here’s a look at the 10 Sooners in D1 Softball’s top 100 (subscription required).

It’s pretty incredible that Oklahoma could lose the National Player of the Year in Jocelyn Alo and replace her with the best player in softball. The first two years of Tiare Jennings’ career have been nothing short of incredible. If there’s someone that could threaten Alo’s home run record, it might be Tiare Jennings.

Jennings has led the Sooners in RBIs each of the last two years. Although Alo’s ability to get on base ahead of her certainly helped, Jennings is such a strong hitter with runners on base. With the lineup constructed by Patty Gasso, there’s little doubt that Jennings can put up 80 RBIs again in 2023. 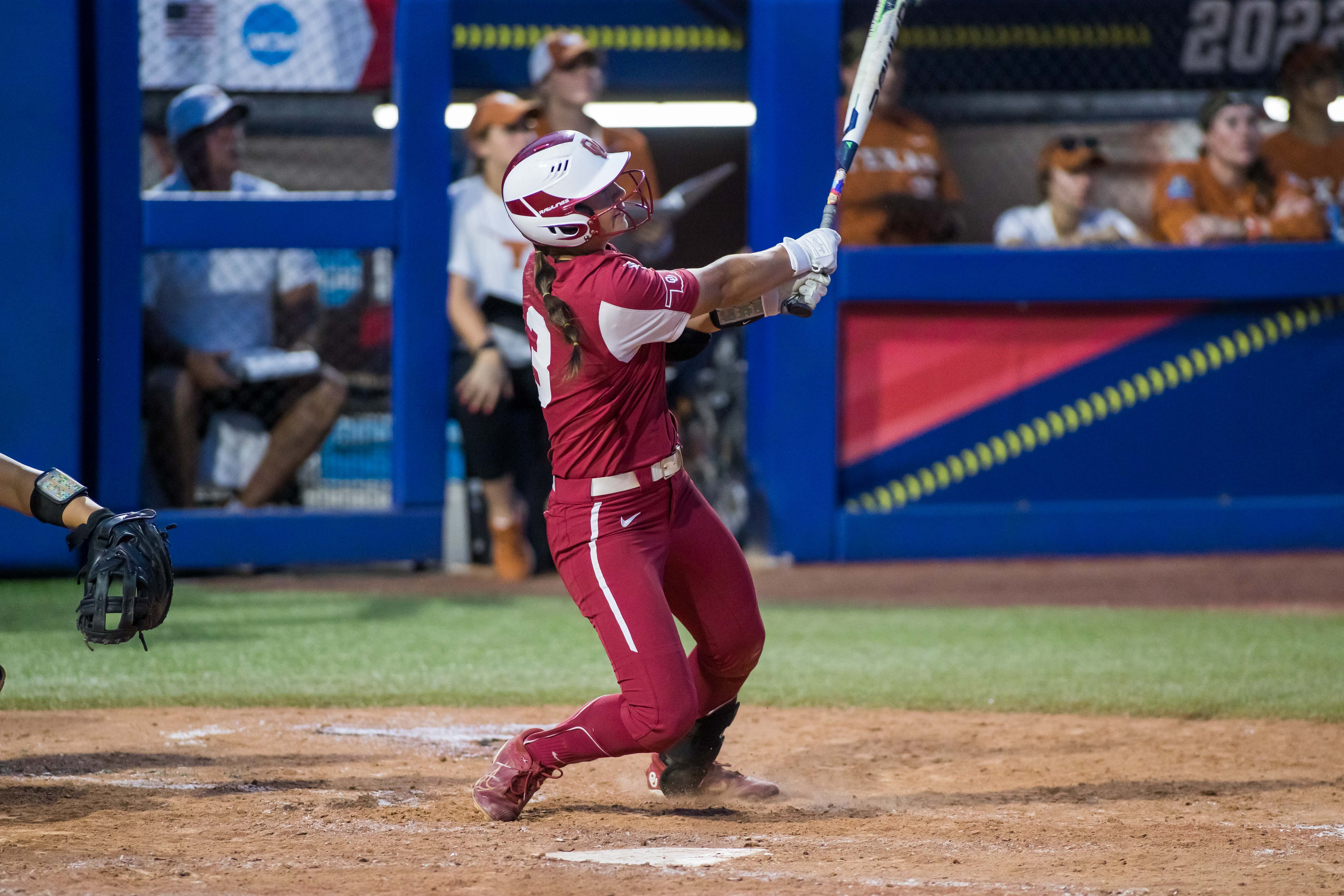 After becoming the best defensive player in college softball, Grace Lyons put together a career offensive year. In 2022, she hit .401 with 20 home runs and 70 RBIs while collecting more defensive hardware for her duties at short…