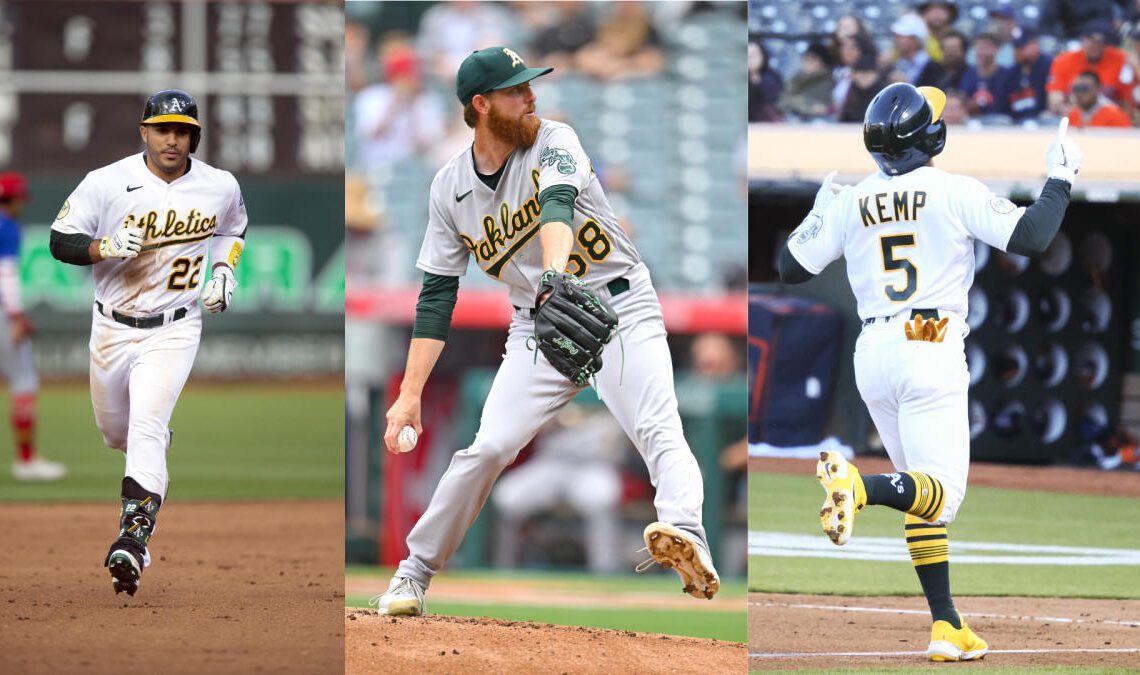 The Athletics are rounding out their roster as spring training nears, signifying that the 2023 MLB season is right around the corner.

While the team didn’t announce salary figures for all three players, MLB.com’s Martin Gallegos cited a source in reporting that Blackburn will earn $1.9 million next season.

The utilityman also will receive a pay bump from $2.25 million, which he earned last season, to $3.725 million, per Gallegos.

Laureano might hope 2023 will be better than 2022. The outfielder hit a career-low .211 with 13 home runs and 34 RBI in 94 games last season. The 28-year-old also missed time on the field due to being on the injured list and the suspended list.

Despite his challenging 2022, Laureano also will receive a pay increase. He’ll earn $3.550 million after making $2.45 million last season, per Gallegos.

In addition to signing all three players to one-year deals, the A’s also announced Friday the arrival of Japanese right-hander Shintaro Fujinami, who signed a one-year contract.