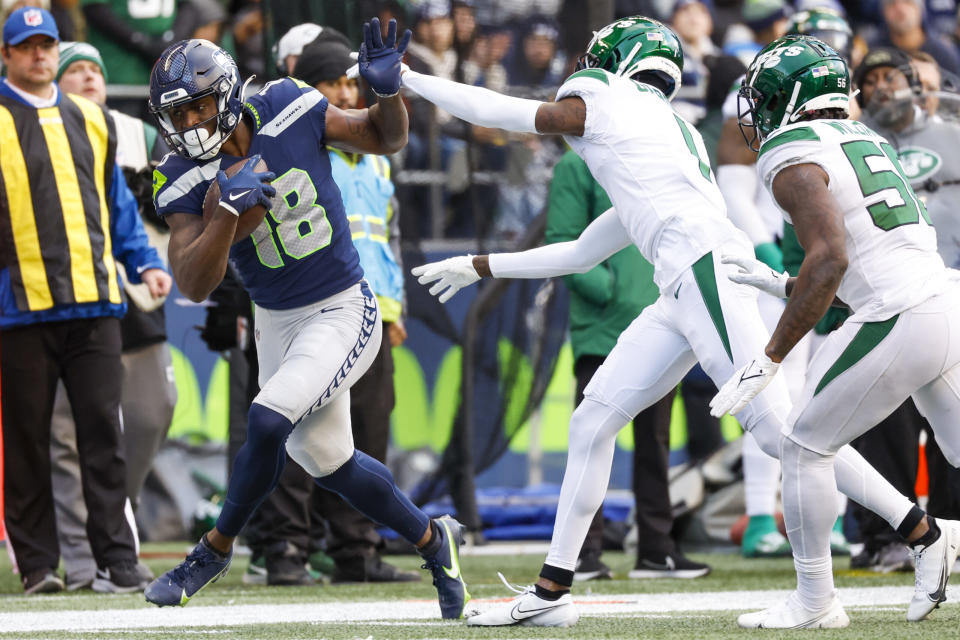 However, despite being two very familiar teams, there aren’t really any Cardinals connections.

In fact, between the two rosters, only one former Cardinals player can be found.

The 49ers do not have any former Cardinals and the only one on the Seahawks’ roster is receiver Laquon Treadwell, who was on the Cardinals’ practice squad briefly this year.