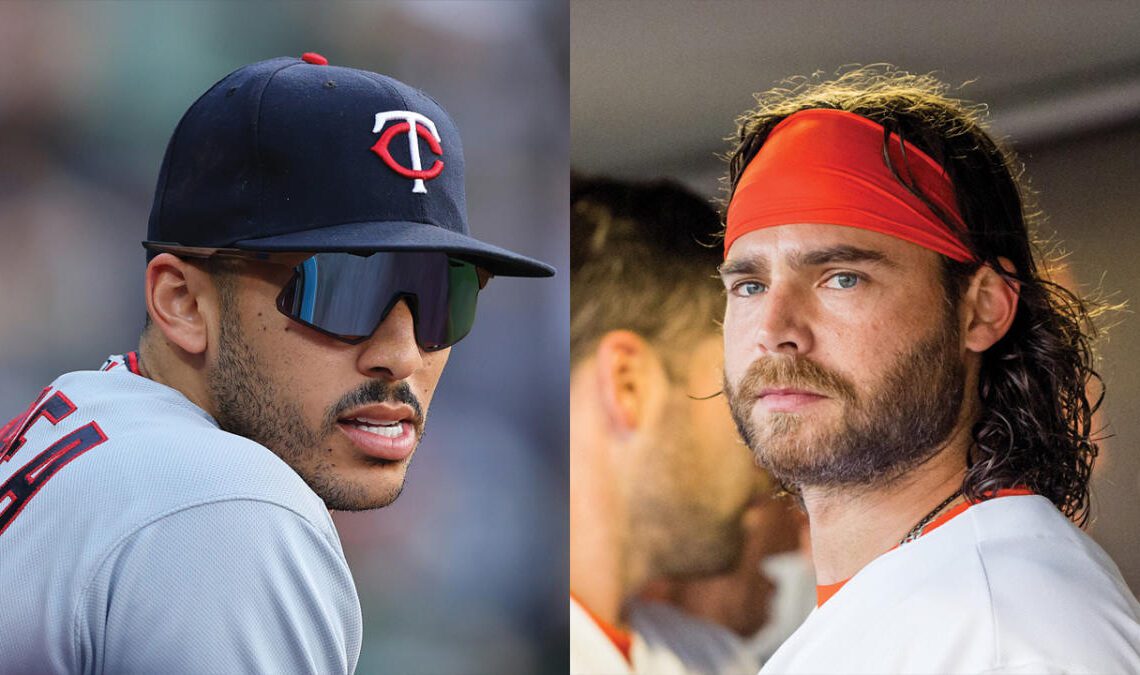 Now that Carlos Correa is a member of the Minnesota Twins, more details about the star shortstop’s interesting offseason are coming to light, including who he reached out to when it appeared he was going to be a Giant.

In an exclusive interview with The Athletic’s Ken Rosenthal, Correa revealed that the first person he called once it seemed like he was going to play in San Francisco was fellow shortstop Brandon Crawford.

“I’ve talked to him before. I said, ‘Hey, I respect you as a person and as a player,’ ” Correa said. ” ‘I know I’m coming in, and I’m a shortstop just like you. But I want you to know that I want to make this work. I want us to work together in order for us to accomplish the goals the team wants to accomplish. And I want to learn a couple of things from you also, that you can do at shortstop very well that I can’t. I want to be able to pick your brain, so we can help each other improve our games.

“He welcomed me right away, said he was happy I was going to be part of the team and that I was going to make us better. It was like a 5-6 minute conversation.”

For Correa to reach out to the 35-year-old first only makes sense.

As San Francisco’s starting shortstop since 2012, Crawford helped the Giants win two World Series titles in 2012 and 2014 and is a four-time Gold Glove Award winner, three-time All-Star, and won a Silver Slugger in 2015.

Crawford epitomized the Giants’ culture and for Correa to reach out to the veteran in what was supposed to be the “passing of the torch” would have been a welcomed sight for Giants fans.

Instead, there was confusion and frustration seemingly by all sides that were involved in arguably the most bizarre offseason situation in MLB history.

The 28-year-old also shared that he “talked to everybody” on the Giants before issues arose with his physical.

“Pretty much all the players on the phone,” Correa continued. “And the whole coaching staff. Remember, there was a week in between the announcement of the deal and flying (to San Francisco).”

Although Correa was stunned by how events turned out, he harbors no ill will toward the Giants or the New York Mets.

Expect Crawford and Correa to have an interesting conversation when the Giants meet the Twins for the first time on May 22 in Minnesota next season.