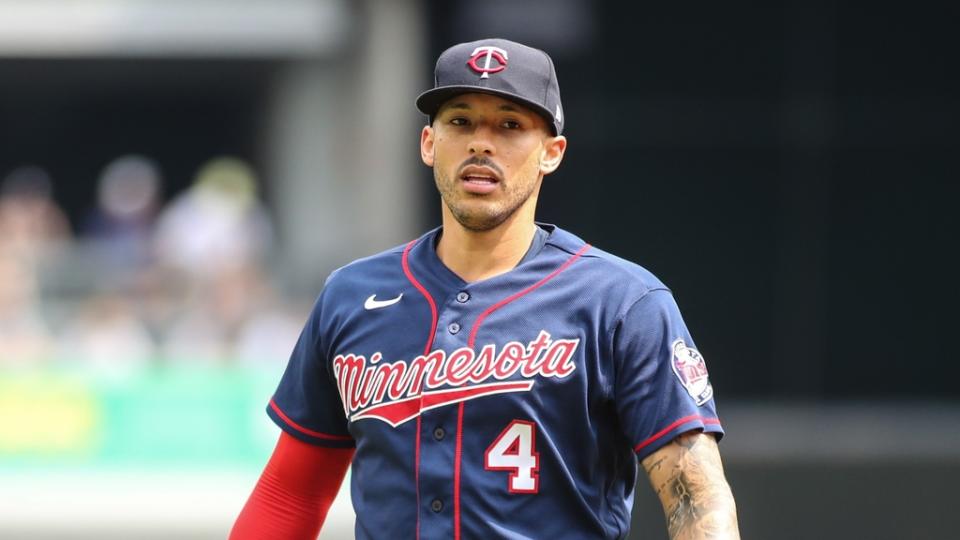 The Carlos Correa free agency saga ended with the All-Star shortstop returning to the Minnesota Twins after deals with the Giants and Mets fell through.

For both teams, the issue of his surgically repaired ankle raised red flags in his physicals. Correa had surgery on his ankle in 2014 — prior to joining the majors — and according to the 28-year-old the Giants’ doctor believed it wouldn’t “hold up.”

“The Giants used an ankle specialist who didn’t pass me. Then the Mets used the same specialist, who obviously wasn’t going to pass me,” Correa told The Athletic. “He had already given an opinion to another team about my ankle. He was not going to change that. He was going to stand by what he was saying, of course, because that is what he believed.”

Correa points to how he’s never missed a game due to his ankle, and that he’s done a lot of work to stabilize his ankles since his surgery.

The two-time All-Star previously agreed to a 13-year deal worth $350 million with the Giants, but once that deal hit a snag, Correa’s agent Scott Boras told him of the Mets’ interest. Correa said he spoke to Mets owner Steve Cohen and his wife before he went to New York for the physical. He called Cohen a “really, really nice guy.” He also spoke with Francisco Lindor.

The deal would move Correa to third base, something the Puerto Rican native who has only played shortstop in the big leagues, was happy to do for his fellow countrymen.

“From that moment on, from the moment the deal was agreed on, my mind was set to play third base every single day. That was never going to change. I wanted him to know I would always be loyal. I would always be there for him, whatever he needed. Just making sure we left everything clear. When players of both our calibers play shortstop and there’s a change there’s always some animosity in there. I wanted to make sure he knew out of the gate I was OK with playing third base. I was going to make the move, no problem.”

The two sides would wind up agreeing to a 12-year, $315 million contract, but the issue of his ankle complicated the…