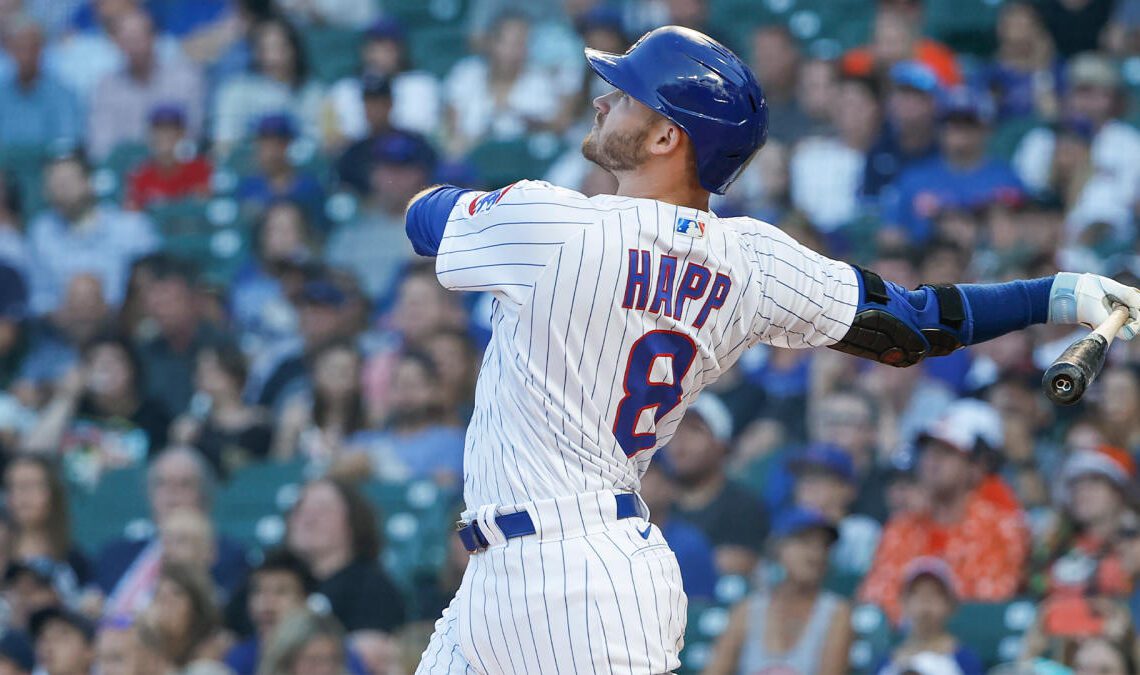 The Chicago Cubs have avoided arbitration with outfielder Ian Happ, reaching a $10.85 million deal for 2023, according to Jon Heyman of the New York Post.

Happ, now 28, is coming off the best season of his career in 2022, with a stellar season-long performance that carried over from a strong finish to 2021.

After being floated in trade discussions in each of the last two seasons, Happ is entering his final season before free agency.

A first-round draft pick of the Cubs in 2015 out of the University of Cincinnati, Happ debuted with the big league club two seasons later and has played significant time in the MLB in each season since.

Though primarily an outfielder now, Happ entered the league as a utility player, spending significant time at both second base and third base during his first three seasons in the big leagues. Happ figures to be an everyday outfielder in 2023, penciled in with Seiya Suzuki and Cody Bellinger on most days.

While Cubs President Jed Hoyer acknowledged the team has been in contact with Happ’s representatives on a potential extension during this weekend’s Cubs Convention, there has been no noticeable movement toward an extension since the trade deadline, when the Cubs held on to the outfielder as a surprise to many.