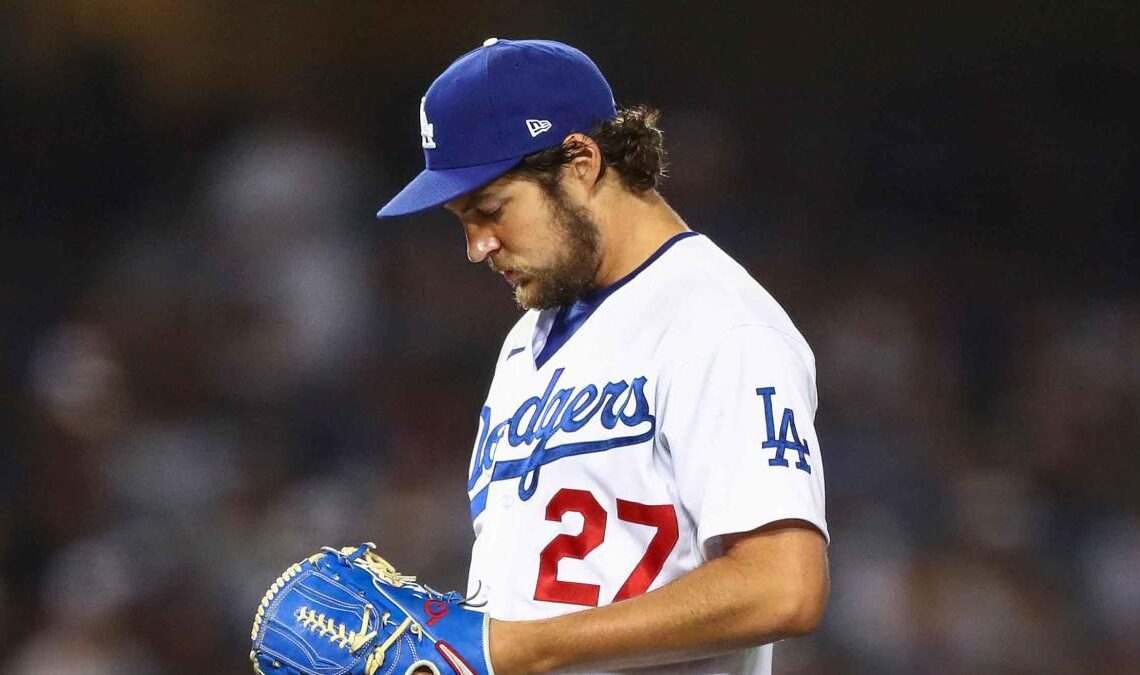 The Chicago Cubs have made a handful of major free agent signings this offseason, but they reportedly have no plans to make Trevor Bauer the next one.

Paul Sullivan of The Chicago Tribune reported on Saturday that the Cubs are not interested in signing Bauer. The news comes one day after the 31-year-old pitcher officially became a free agent.

The Los Angeles Dodgers designated Bauer for assignment on Jan. 6, the last day Bauer could have been restored to the roster, shortly after his 324-game suspension was reduced to 194 games by an arbitrator. The team placed Bauer on waivers on Thursday and he cleared them on Friday.

Major League Baseball suspended Bauer last April for violating the league’s domestic violence and sexual assault policy. A San Diego woman filed a request for a domestic violence restraining order in June 2021 alleging that Bauer assaulted her on two separate occasions in prior months. MLB then placed Bauer on administrative leave while investigating the allegations. Two other women made allegations against Bauer this past summer, and Bauer has continued to deny wrongdoing.