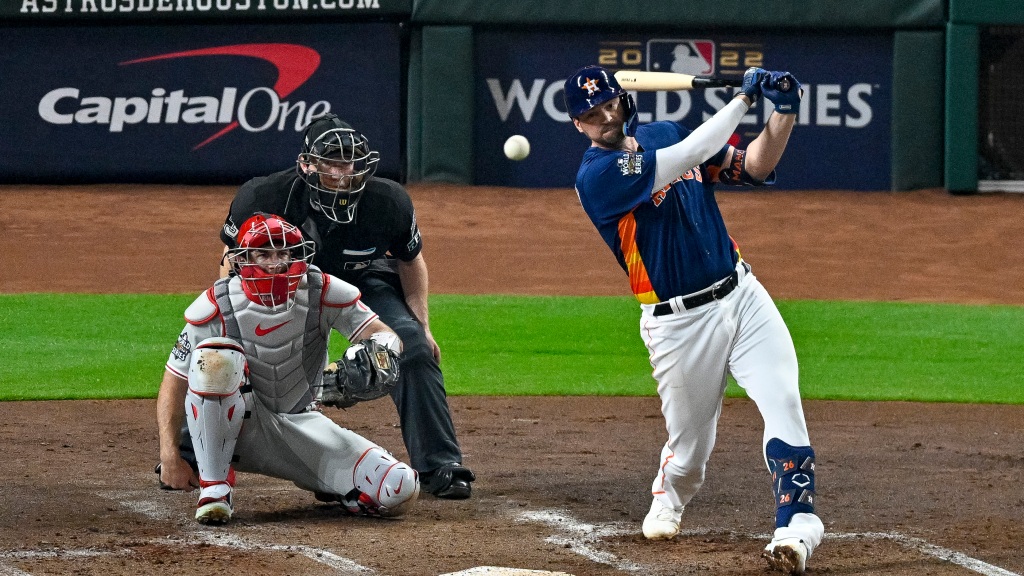 It looks like former Notre Dame baseball star Trey Mancini is coming back to the Midwest. After starring in South Bend, he was selected in the 8th round of the 2013 MLB Draft by the baltimore orioles.

Mancini would make him MLB debut just three years later, hitting a home run in his second at-bat. The homers would continue as he would become just the third player in MLB history to homer in his first three professional starts.

In March of 2020, Mancini would leave spring training due to a non-baseball medical procedure. Just a month later he would announce that he has stage 3 colon cancer and would miss the entire season.

In November of the same year, he would be given the diagnosis of being cancer free. Mancini would then make his return to the Orioles in 2021 and was named the American League Comeback Player of the Year. He would then be traded to the Houston Astros where he would win a World Series title this past fall.

Mancini would then become a free agent and until today had gone unsigned. The chicago cubs, according to ESPN’s Jesse Rogers, have agreed to a two-year deal with an opt out clause and a return to the Midwest.

News: Free agent Trey Mancini is in agreement with the Cubs on a 2 year deal which includes an opt out, sources tell ESPN.