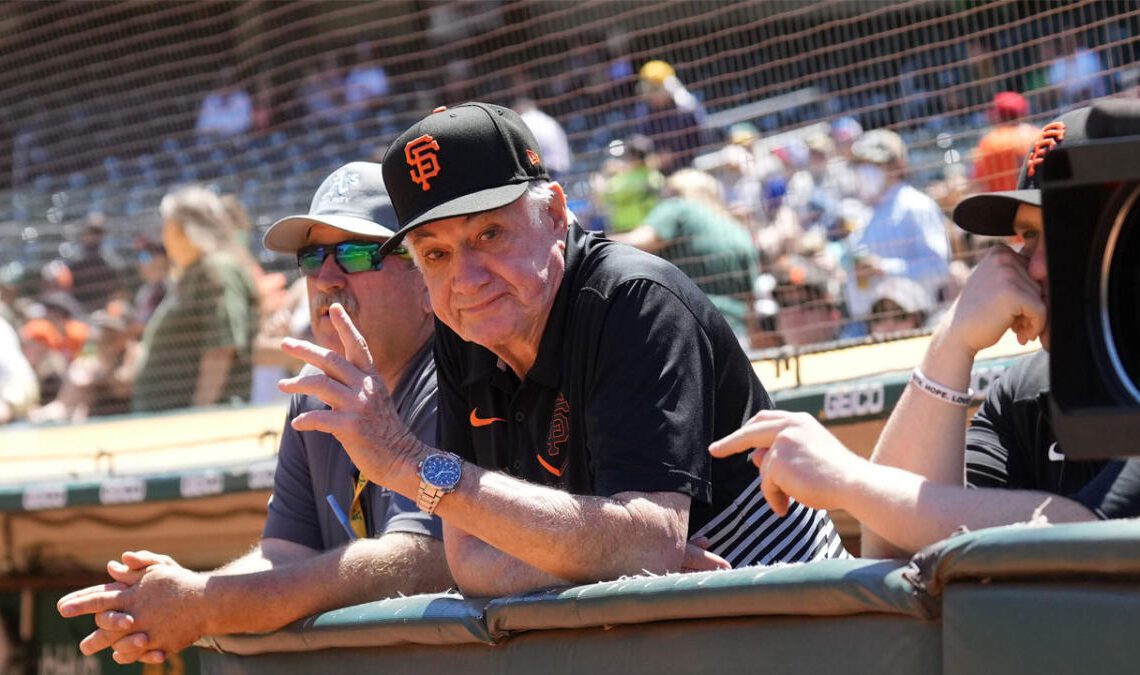 The Giants have signed six veteran free agents this offseason and once again will have plenty of waiver claims and rookies walk through the clubhouse door in 2023. For the first time, Mike Murphy won’t be there to greet them.

After 65 seasons with the organization, Murphy has decided to fully embrace retirement. Murphy had gone into semi-retirement in 2015 but was still a regular at home games, but that won’t be the case anymore. Abe Silvestri, the Giants’ senior director of team operations, wrote on Instagram that Murphy is ready to “step away from the game of baseball (and) go see the world (and) live a little.”

Murphy, known by everyone as Murph, has been with the Giants since they moved west in 1958. He started as a bat boy, became the visiting clubhouse attendant in 1960, and then the home clubhouse manager in 1980.

He was there for every Giant from Willie Mays to Buster Posey, and according to the club, he has never missed a home game. Some former Giants players and coaches took to social media on Friday to honor Murphy, who had a nickname for every one of them (perhaps the best was Georgie for Hector Sanchez, because he felt the young catcher looked like George Clooney).

Murphy had already taken a step back in 2015, with Brad Grems taking over as the senior manager for the home clubhouse and Major League equipment The Giants have long had a reputation for being as player-friendly as any organization, and that work starts in a clubhouse named after Murphy. Even as he hit his eighties, Murphy was there before and after games, helping to clean up and get players whatever they might need.

Murphy turns 81 next week and told the Giants recently that it’s time to spend a summer away from baseball for the first time in more than six decades.

“You never know when the good Lord might be looking for a Clubhouse Manager,” he said, according to Silvestri.