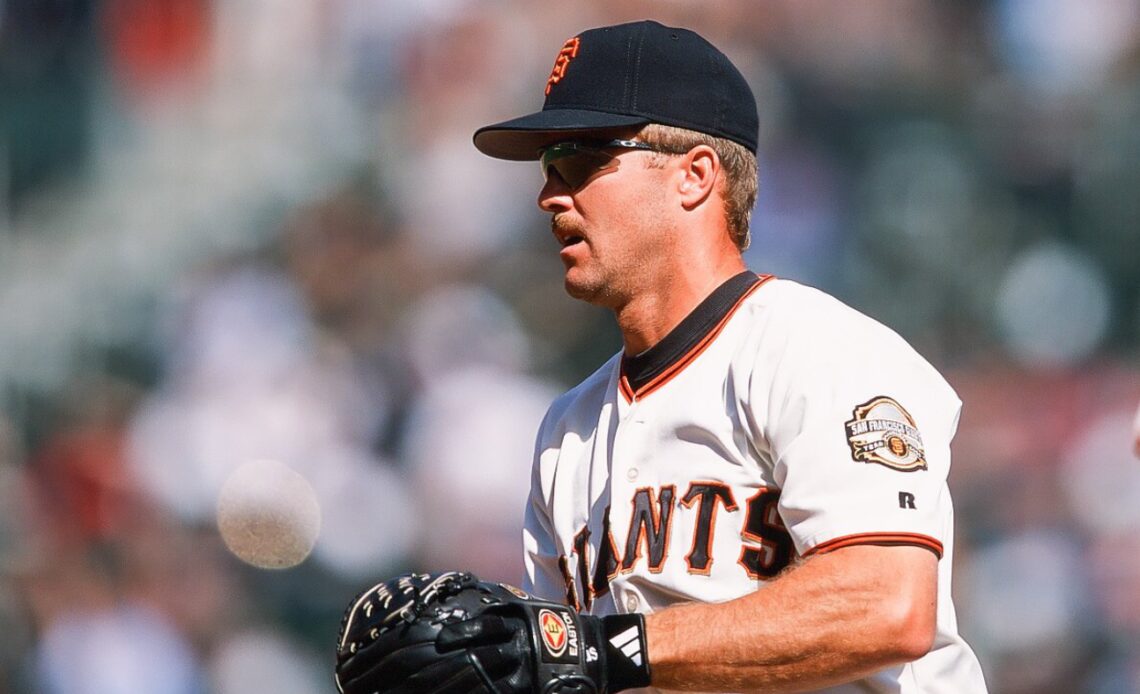 Five-time All-Star and 2000 National League MVP Jeff Kent is on the Hall of Fame ballot for the 10th time this year. As such, it is his last ride on the BBWAA ballot and there isn’t really much drama. He’s not going to get 75 percent of the vote and he’ll fall off the ballot without getting his name enshrined.

It is entirely possible he’ll make the Hall down the road via a committee election, though, as Fred McGriff did this year. Should he make it? Should he have gotten more love on BBWAA ballots? To this point, his highest vote percentage came last year at 32.7 and he’s likely to top that while still getting less than half the vote. Let’s take a look.

Among primary second basemen who appeared in at least 700 games, Kent and inner-circle great Rogers Hornsby are the only ones who slugged .500 or better. Among primary second basemen, Kent ranks 12th in runs and 13th in hits, but it’s the power that was his calling card, especially relative to others at his position. He’s fifth in doubles behind Craig Biggio, Nap Lajoie, Charlie Gehringer and Robinson Canó. Only Lajoie and Hornsby had more RBI and Kent is within 100 of both.

There’s a strong pull toward “Hall of Famer” there for me. The home run is the single best thing a hitter can do in any given plate appearance and Kent had more than anyone else who ever played his position by a pretty decent margin. It seems like there should be bonus points for that, right?

We could have some more fun with the power numbers to illustrate how consistent he was with them for a decade or so, too.

If I search for players with at least 20 homers and 80 RBIs in a season among those who spent at least half their time at second, Kent did so 10 times. Canó, Hornsby and Joe Gordon did it seven times. Dan Uggla did it six. No one else did it more than five.

How about 25 homers and 100 RBI among second sackers? Kent did it six times…