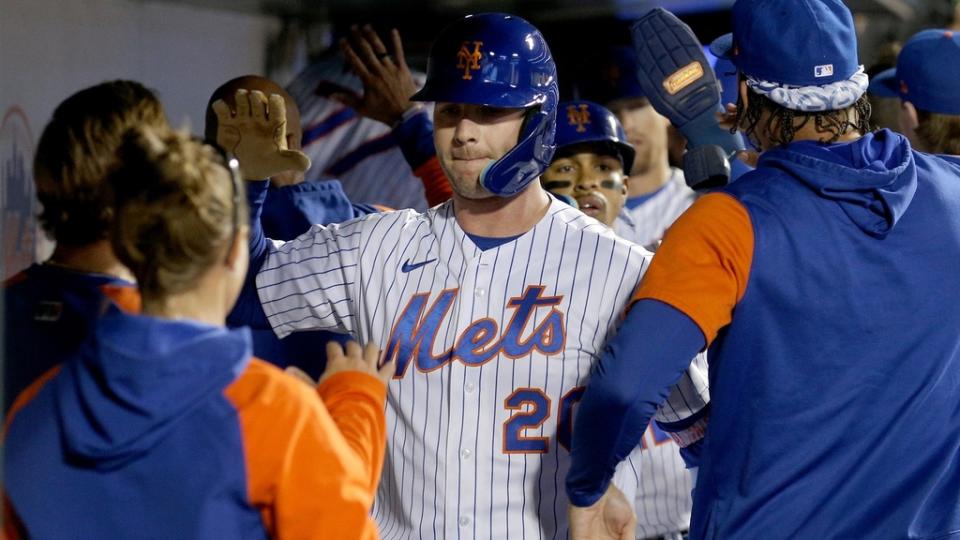 The Mets have agreed to one-year deals six players including first baseman Pete Alonso to avoid arbitration this season.

According to ESPN’s Jeff Passan, the Mets and Alonso agreed to a $14.5 million deal. This contract would be the largest for a first baseman in arbitration.

This resolves Alonso’s salary for 2023, but the two-time All-Star will be a free agent at the end of the season.

The Mets also avoided arbitration with reliever Drew Smith. The New York Post’s Jon Heyman reports that both sides have agreed to $1.3 million for the upcoming season.